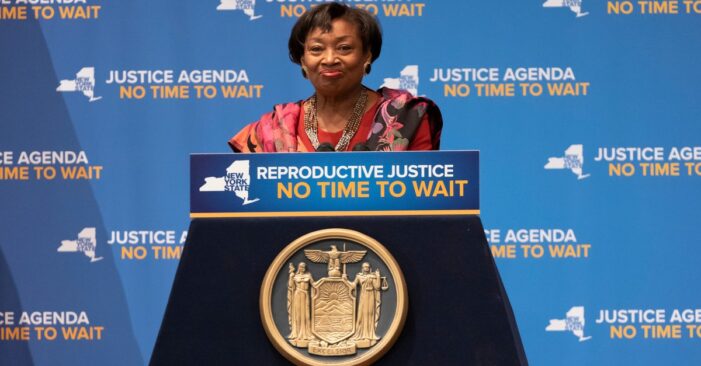 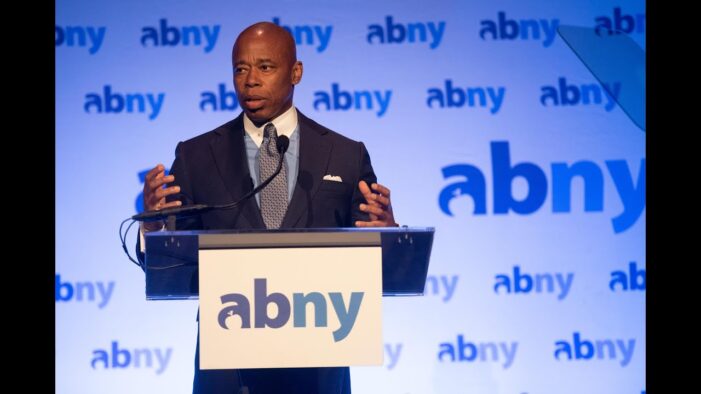 By NYC.gov NEW YORK – New York City Mayor Eric Adams today laid out a plan to use the city’s zoning tools to support small businesses, create affordable housing, and promote sustainability — part of his vision for New York to become a more inclusive, equitable “City of Yes.” The plan, announced this morning at the […] 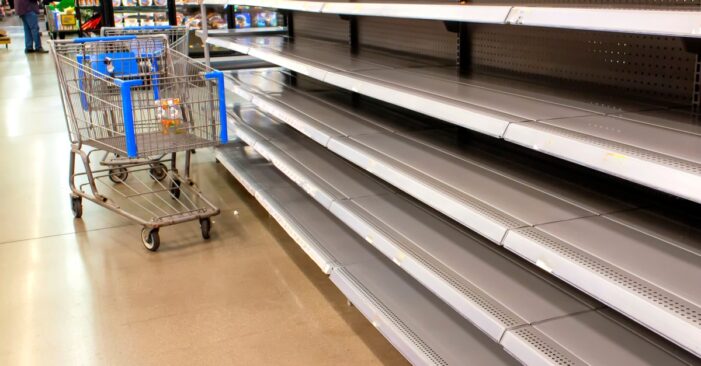 By John Ross, Pressenza As the U.S. and the G7 (comprising Canada, France, Germany, Italy, Japan, the United Kingdom, and the United States) insist that cutting off food exports from Ukraine poses the biggest threat to world food security, rather than admitting the far more powerful negative effect of Western sanctions against Russia, their propaganda […] 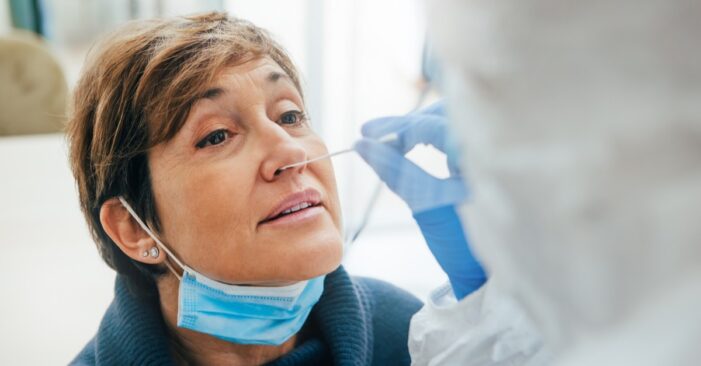 By Mayuresh Abhyankar, The Conversation Imagine inhaling just a few drops of liquid or mist to get protected from COVID-19. That is the idea behind nasal COVID-19 vaccines, and they have been getting a lot of attention recently as a spray or liquid. These nasal vaccines would be based on the same technology as normal […]

Health system preparedness is key, whether in response to COVID-19, extreme weather events or influenza. 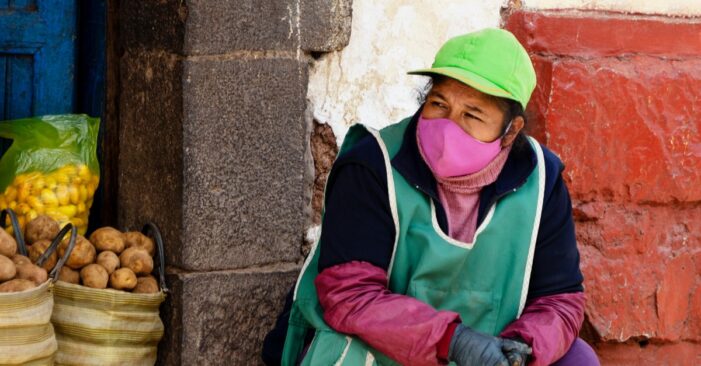 Washington D.C. 1 June 2022 (PAHO) – As countries of the Americas experience an increase in the number of COVID-19 cases for the sixth week running, the Pan American Health Organization (PAHO) Director, Carissa F. Etienne, has called for additional vigilance as influenza and hurricane seasons begin. Over the past week, countries in the region […]

State lawmakers strike a deal to give NYC’s mayor just half the four years he sought — and it’s tied to new checks on his power, as well as downsized classes. 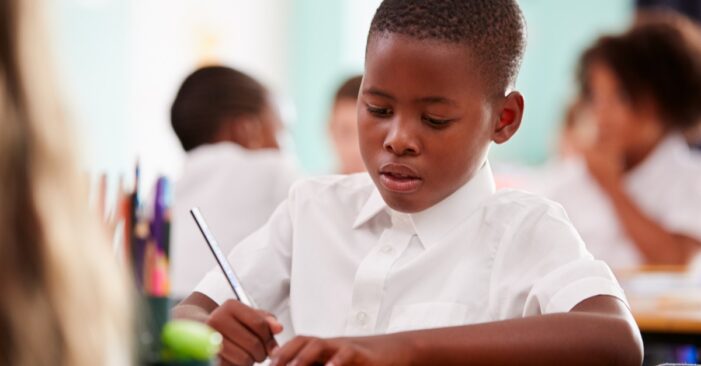 By Reema Amin, Chalkbeat and Josefa Velasquez, THE CITY Mayor Eric Adams will continue to retain control of New York City schools under a deal struck by state lawmakers Monday. But the first-term mayor will have to be back in Albany sooner than he had hoped to get his authority over schools renewed, and will […] 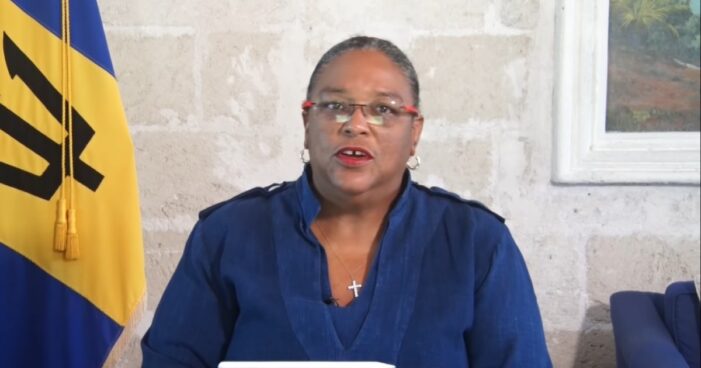 The Financial Questions to Ask Before Moving in Together 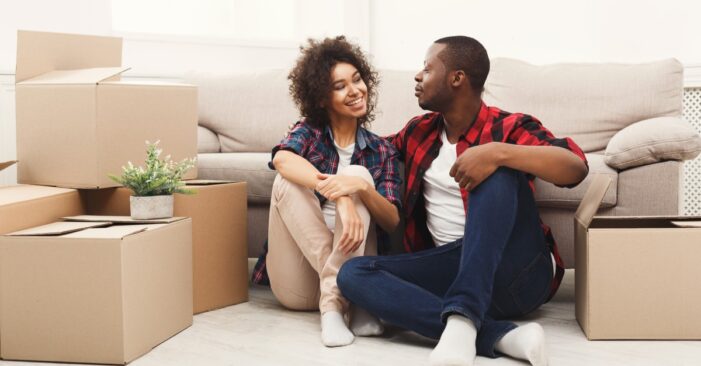 You’re in love, and you’ve both made the choice: It’s time to move in together. Congratulations! Before you move in with your significant other, however, there are some very important financial questions you have to ask each other. Tackling money issues head-on and before you combine your household and your finances will reap huge benefits […] 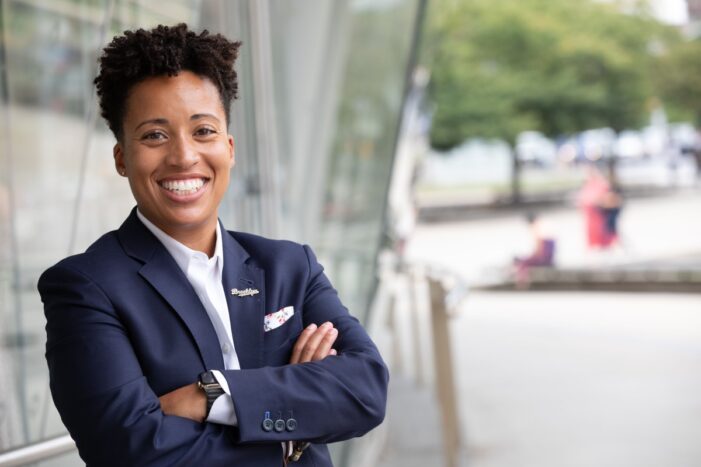