Health Gains at the IX Summit of the Americas 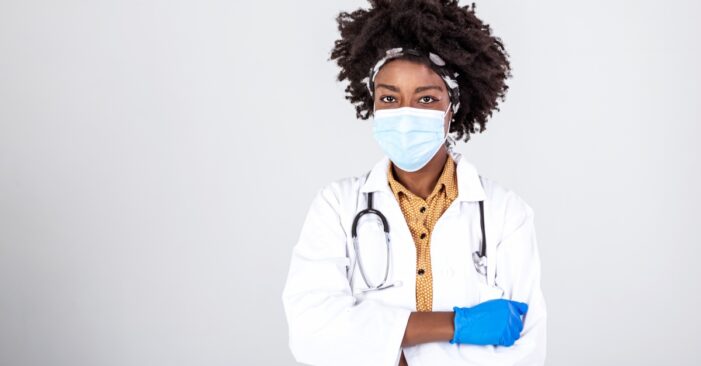 14 June 2022 (PAHO) –The need to strengthen health systems post-pandemic gained momentum with the adoption on Friday of the Action Plan on Health and Resilience at the IX Summit of the Americas. As the health organization of the Inter-American System, the Pan American Health Organization (PAHO) participated actively to promote the inclusion of health in the […] 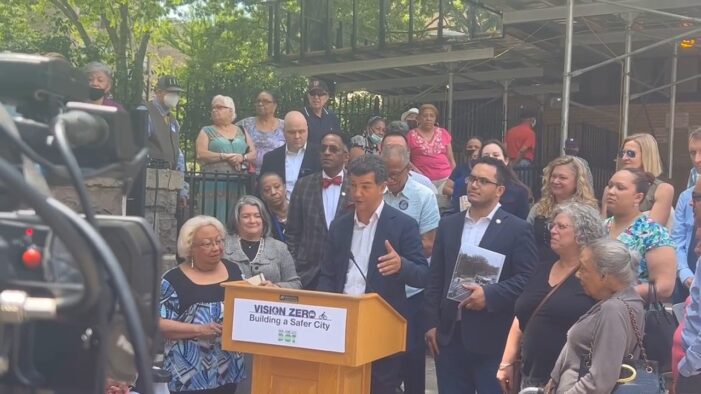 NEW YORK—NYC Department of Transportation Commissioner Ydanis Rodriguez today announced that the NYC Department of Transportation has released the Pedestrian Safety and Older New Yorkers Study, as well as a series of initiatives that are part of a larger investment to improve overall pedestrian safety at intersections. The study analyzes key factors contributing to crashes amongst older New Yorkers and put forth […]

‘We’re Democrats, Not Socialists’: Adams Vs. AOC in Proxy War Over Albany 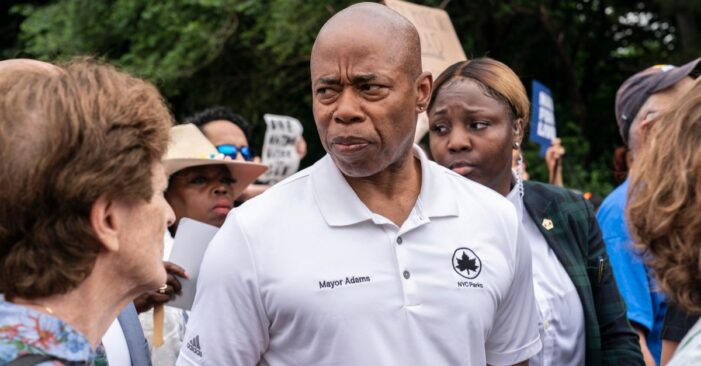