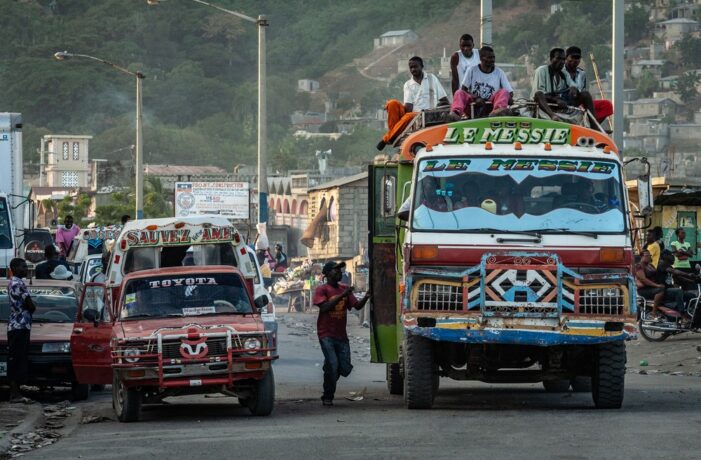 Jamaica Tourism Ministry, its public bodies, and Jamaica Hotel and Tourist Association (JHTA) joined in giving thanks for the industry. 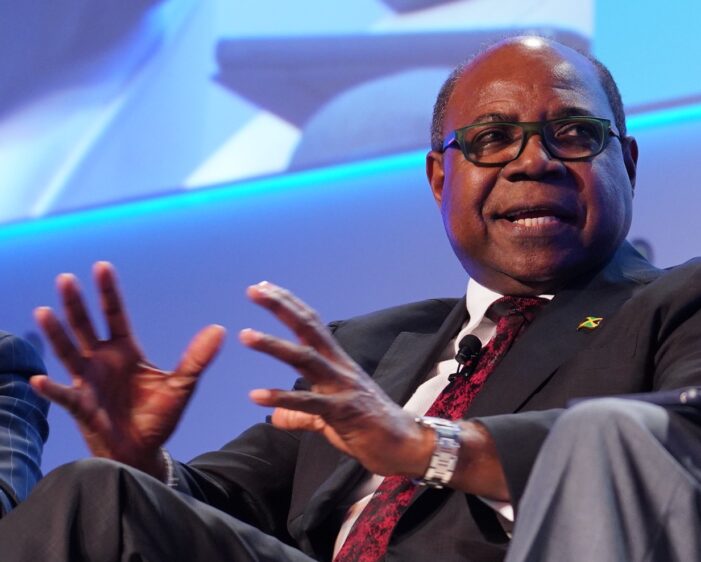 By Linda Hohnholz, eTN editor, eTurboNews The Jamaica representatives gave thanks for tourism’ contribution to the economic well-being of Jamaicans in a service of thanksgiving to kick-start Tourism Awareness Week (TAW) 2022 at the Montego Bay New Testament Church of God on Sunday, September 25. The week, which runs from September 25 to October 1, […]

The Tourism Enhancement Fund (TEF), the philanthropic arm of the Saint Lucia Hospitality & Tourism Association (SLHTA), on Monday, September 19, 2022 launched its inaugural After School Program at the Soufriere Primary School. In attendance were parents, students, school officials and representatives from the SLHTA and TEF. The After School Program is aimed at helping […]