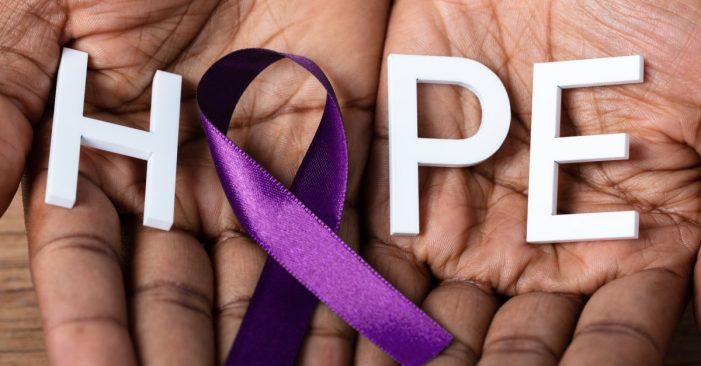 NEW YORK (January 26, 2021)— The Alzheimer’s Foundation of America (AFA) is offering scholarships to college-bound high school seniors affected by Alzheimer’s disease of up to $5,000 as part of its annual Teens for Alzheimer’s Awareness Scholarship Essay Contest. Entries can be submitted at www.alzfdn.org/scholarship and must be received by February 15th.
AFA’s scholarship essay contest invites high school seniors to write a 1,200 to 1,500-word essay that describes how Alzheimer’s disease impacted themselves, their families or their communities, and what they have learned from their experiences. Caring for a loved one living with Alzheimer’s, volunteering or working at a care setting, raising Alzheimer’s awareness or conducting research about Alzheimer’s and other dementia-related illnesses are all experiences that teens are invited to share.
“Millions of teens across the country have real, compelling stories about how they were affected, influenced or inspired by their experiences with Alzheimer’s disease,” said Charles J. Fuschillo, Jr., AFA’s President and CEO. “We encourage tomorrow’s leaders in the fight against Alzheimer’s to share their experiences today for the chance to earn a college scholarship and help raise Alzheimer’s awareness throughout the country.”
The grand prize winner will receive a $5,000 college scholarship. Prizes will also be awarded for first-runner-up ($2,500), second-runner-up ($1,500), and honorable mentions (between $1,000 and $400). Since the program’s inception, nearly $300,000 in college scholarships have been awarded.
Additional information about the contest is available at www.alzfdn.org/scholarship. Entries must be submitted by February 15th.
AFA has been able to provide these scholarship funds with the generous support of charitable donors. Individuals wishing to support this and other programs and services for families affected by Alzheimer’s disease can do so by visiting www.alzfdn.org/donate or calling AFA at 866-232-8484.