AmNews Readers Write: D.A. Alvin Bragg––we have your back 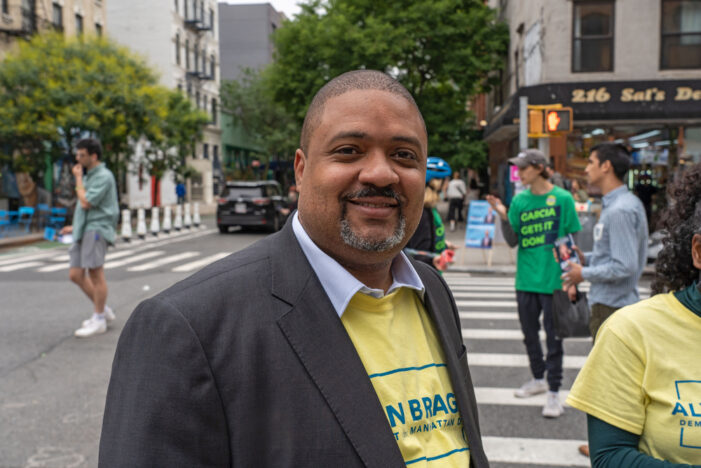 We, the undersigned, voice our support for the initiatives being taken by Manhattan District Attorney Alvin Bragg. D.A. Bragg has clearly set out the principles under which his office will be working in “Achieving Fairness and Safety:”

This is a bold attempt to reset a racist criminal system which from its inception has led to the disproportionate and (too often) unjust arrest, conviction, and incarceration of Black, Brown and poor people. It is an approach recognizing that the criminal system can only be just when it takes into account the realities of the society we live in.

The political and media attacks on D.A. Bragg are nothing new. They are reminiscent of those launched in the past against Black people who have used their positions of authority to expose and mitigate the structural racism in this society. These forces have now begun calling the D.A. “Soft on Crime” Bragg.

We will not be bystanders to this baseless assault by those who want to maintain the racist status quo in the criminal justice system. District Attorney Alvin Bragg is not standing alone. We have his back.

Pamela Meanes, Esq., past president of the National Bar Association