A copy of the plan obtained by NBC News says it “won’t be achieved overnight,” blaming "irrational and inhumane" Trump policies for border problems. 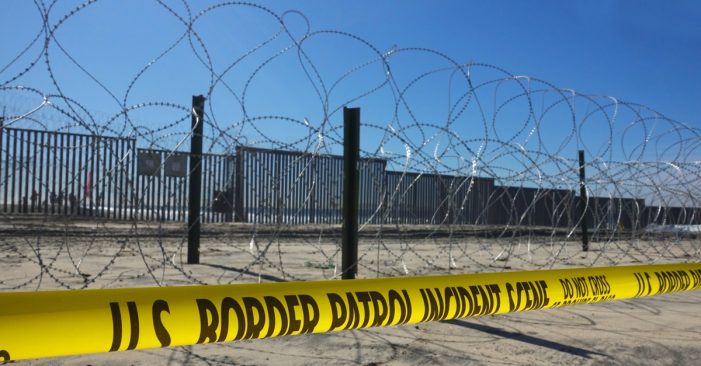 WASHINGTON — As the number of migrants stopped at the southern border surges to the highest level in two decades, the Biden administration has drafted a 21-point plan to weigh their asylum claims more quickly and deport those who do not qualify, according to a copy of the plan obtained by NBC News.

In the plan, to be released Tuesday, the administration calls for asylum officers to have full authority to rule on asylum claims for migrants crossing the border, allowing asylum-seekers to bypass immigration courts, which now have a backlog of more than 1.2 million cases. The White House aims to send asylum cases that do go to court to a dedicated docket to be sure they are given priority, according to the document.

Families seeking asylum would also have access to legal counsel, a goal dependent on Congress’ approval of a $15 million budget request for next year.

Migrants who are determined to be unqualified, meanwhile, or who do not claim asylum will be deported more quickly.

“Asylum and other legal migration pathways should remain available to those seeking protection. Those not seeking protection or who don’t qualify will be promptly removed to their countries of origin,” the document said.

The White House did not place a timeline on when it might implement the changes to its border policy. Many of the ideas have already been proposed through the federal rulemaking process and budget proposals, including the hiring of 100 more immigration judges, but are now being codified in one strategic plan.

The document cautions that President Joe Biden’s plan “won’t be achieved overnight,” blaming the Trump administration’s “irrational and inhumane policies” for the delays.

Currently, the Biden administration is still enforcing Trump-era restrictions at the southern border to prevent the spread of Covid-19, despite opposition from immigration groups in a federal lawsuit. Unaccompanied children, the majority of families and some single adults have been allowed to enter even under the restrictions, but many are turned back to Mexico without the chance to claim asylum.

The strategic plan does not lay out when that COVID policy, known as Title 42, might be lifted. NBC News previously reported that the administration is reconsidering lifting the policy because of concerns of an additional surge at the border.

The Department of Homeland Security announced late Monday that it will begin speedy deportations for families who enter the U.S. as exceptions to Title 42 but do not qualify for asylum.

The document does spell out plans to help Central Americans considering coming to the U.S. by establishing centers in those countries where would-be emigrants can receive legal information, expanding the number of temporary work visas and reducing the backlog of immigrant visas so that more people have a legal pathway to the U. S., who would otherwise enter illegally.