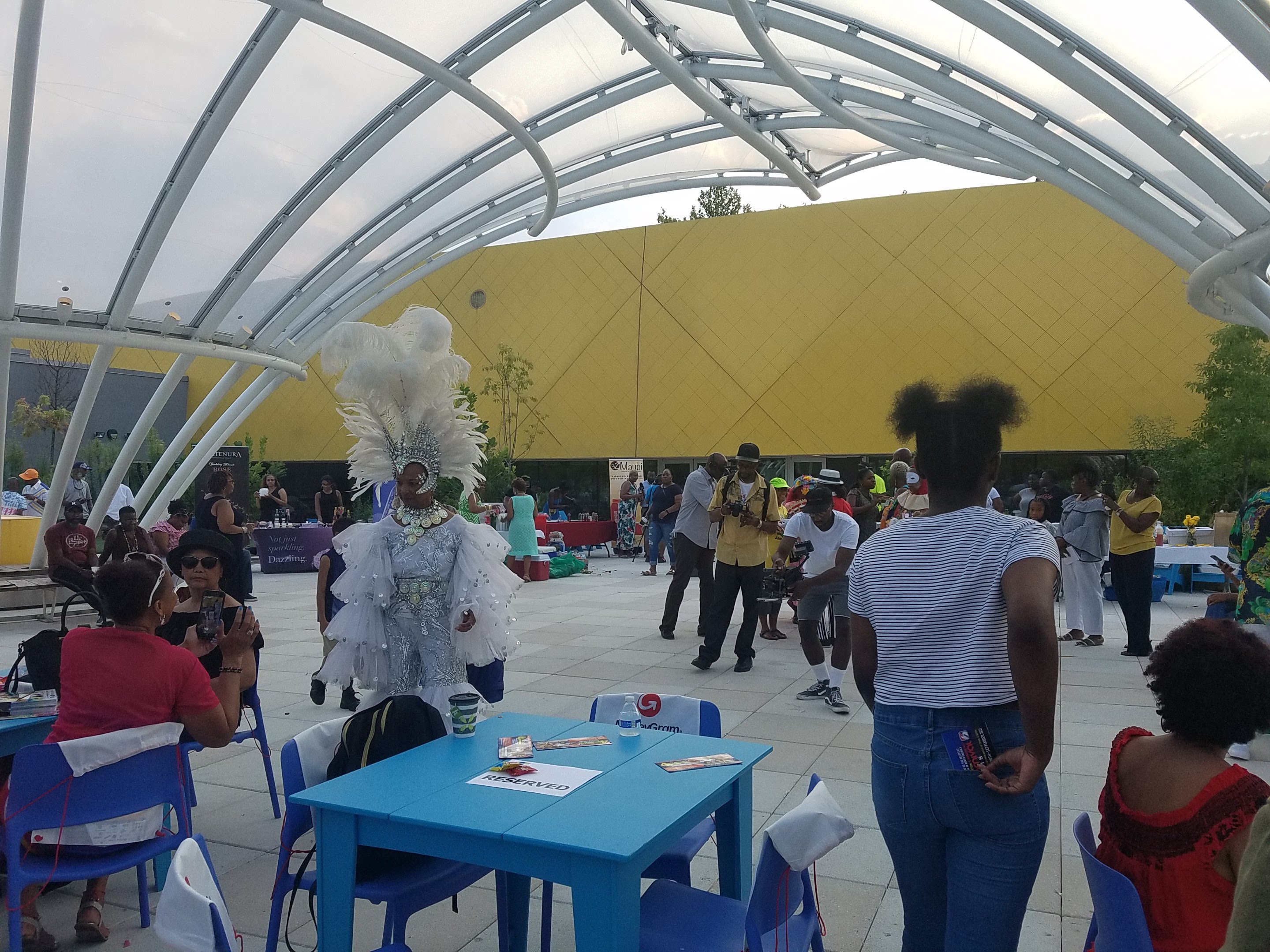 by Dana Mathura. Yes! It is that time of year again where parade-goers are making final touches to their costumes and Soca music is blasting (more than usual) as Caribbean people and plenty more are setting up for this year’s fete. This past Aug. 16, 2018 was the West Indian American Day Carnival Association’s annual […] 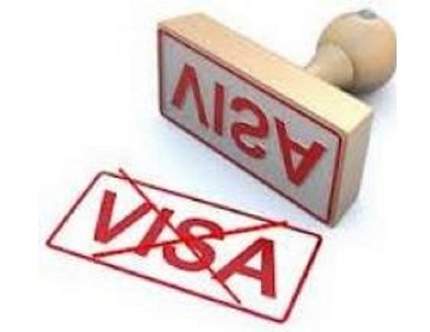 BRIDGETOWN, Barbados (CMC) — The Barbados government says Haitians will no longer require visas to enter the island. A government statement said that the position is in keeping with the “unanimous decision” taken during the Caribbean Community (CARICOM) summit held in Jamaica in July. Also coming out of that Summit, was a unanimous decision that […]

Caribbean foods to be displayed at Paris exhibition 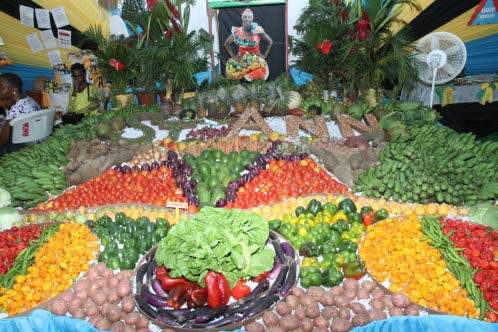 World Bank urges Caribbean to be environmentally and fiscally resilient 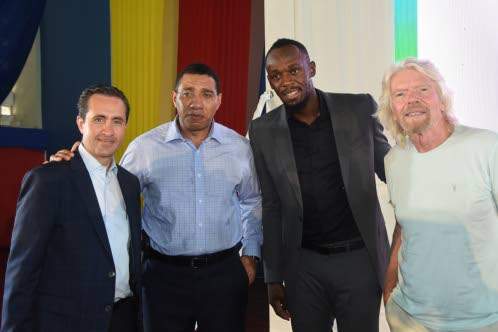 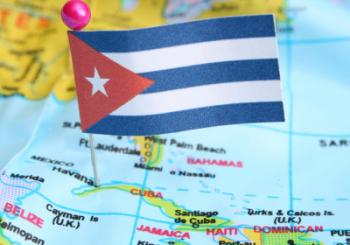 HAVANA, Cuba (AFP) – The number of tourists visiting Cuba is rising, despite US “campaigns” to curb economic activity on the communist island, Cuban officials announced Friday. Some three million tourists travelled to the Caribbean nation between January 1 and August 9, and authorities forecast that number could jump to five million by the end […]

Bill Howard’s Passing, A life long Legacy to our Community 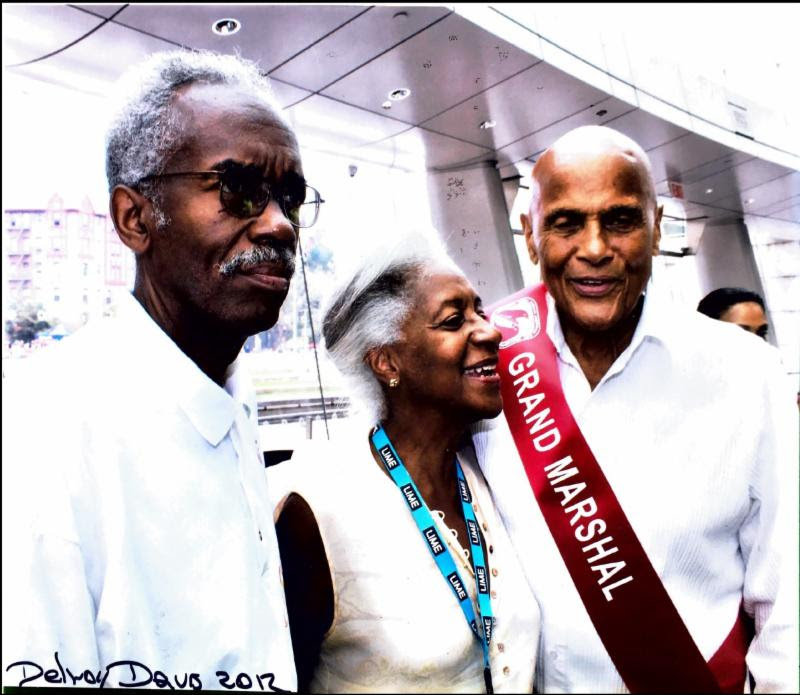 Rising from bondage to sustainable development 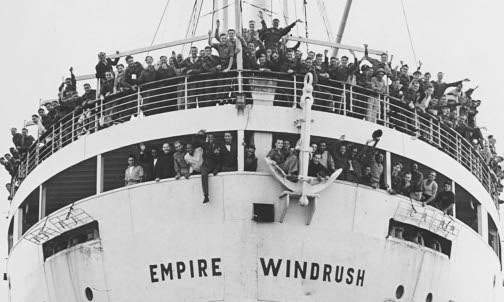 By Hilary Beckles Wednesday, August 01, 2018 – We join annually with communities across the world in marking the moment in which the crime of chattel enslavement was confronted and uprooted from our existential realities. For us, the moment is August 1 — other dates are determined elsewhere and officially recognized. Marking the moment in a celebratory fashion […] 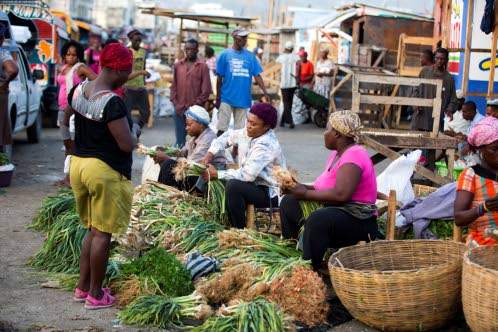 PORT-AU-PRINCE, Haiti (CMC) — Haitians will have increased access to small business loans as the Caribbean Development Bank (CDB), Inter-American Development Bank, Global Affairs Canada and Desjardins International of Canada have partnered to increase services for micro and small enterprises (MSEs) in the French-speaking Caribbean nation. The project entitled ‘Support for the Establishment of a […] 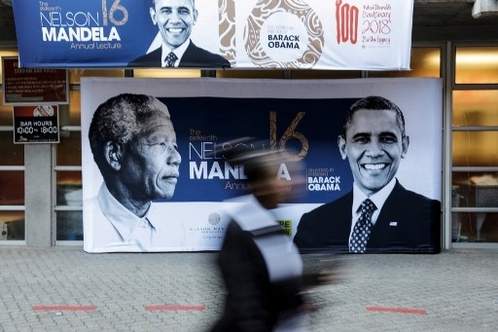 OHANNESBURG, South Africa (AFP) — South Africa celebrates the 100th anniversary of Nelson Mandela’s birth this week with a flagship speech by former US president Barack Obama and an outpouring of memories and tributes to the late anti-apartheid leader. Mandela, who died in 2013, remains a global icon for his long fight against white-minority rule […]

WASHINGTON DC, United States (CMC) — The Pan American Health Organization (PAHO) has called for curative treatment for hepatitis to reduce thousands of preventable deaths in the Americas. As World Hepatitis Day was marked on Saturday, the international public health agency called on countries in that region, including in the Caribbean, to urgently step up […]