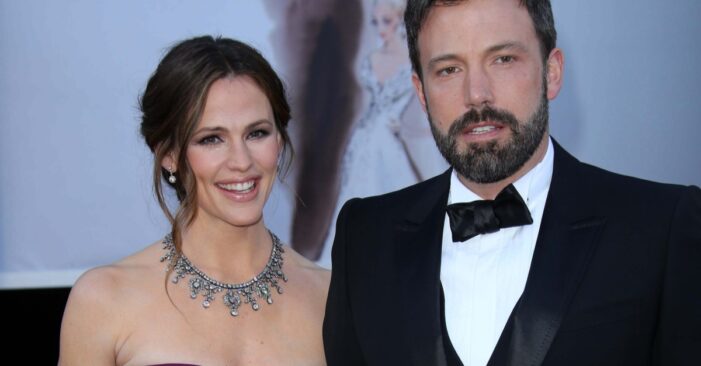 (CNN) – Ben Affleck opened up about his marriage to Jennifer Garner and social media is not happy.

“The Last Duel” star talked to Howard Stern about being wed to Garner and said that had they not split in 2015 “I’d probably still be drinking.”

“It’s part of why I started drinking,” Affleck told Stern. “Because I was trapped.” The pair announced their breakup one day after their 10th anniversary and it took almost two years before they filed for divorce. Affleck said he and Garner struggled to keep their family together. They are the parents of Violet, 16, Seraphina, 12, and Samuel, 9. “We had a marriage that didn’t work, this happens, with somebody that I love and respect, but to whom I shouldn’t be married any longer,” he said. “Ultimately, we tried. We tried, we tried because we had kids.” 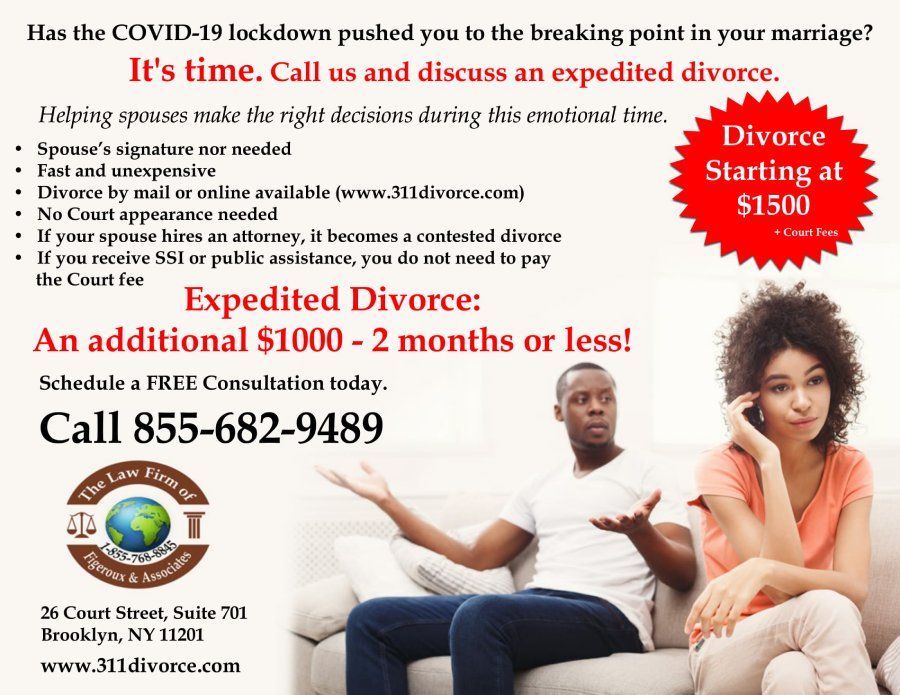 The Academy Award winning actor has been open about his struggle with alcohol addiction.

“I was like ‘I can’t leave ’cause of my kids, but I’m not happy, what do I do?'” Affleck said. “What I did was drink a bottle of scotch and fall asleep on the couch, which turned out not to be the solution.”

Some on social media took Affleck to task for, in their opinion, blaming Garner for his addiction.

“Ben Affleck and Jennifer Garner split up in 2015 and she was seen driving him to rehab in 2018,” one person tweeted. “Don’t blame it on her.”

CNN has reached out to reps for Garner for comment.