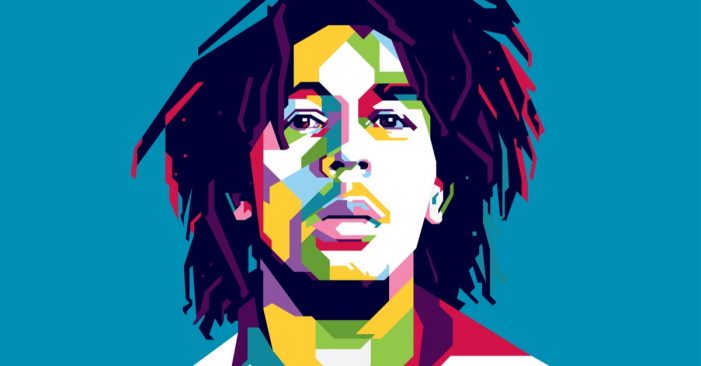 The 12-part mini-documentary series “Bob Marley: Legacy” from Universal Music Enterprises has been nominated for a 2021 Webby Award in the Music category for the title of “Best of the Internet.” The 2021 edition of the Webby Awards is the 25th year they have been presented.

“Bob Marley: Legacy” streams on YouTube and takes viewers on a tour through Marley’s music and messages. “Freedom Fighter,” the latest episode of the documentary series, includes a number of interviews with artists like LL Cool J and 2 Chainz, along with writers, social activists, family members, and others, such as activists Tamika Mallory, Mary Hooks, author Aya de Leon, and journalist Dani McClain. It explores the way the issues Marley spoke out against, including police brutality, still resonate and have importance in what is the 75th year of his birth.

According to Dr. Glenn A. Griffin, professor of Critical Theory and Social Justice at Occidental College, there are many ironies that surround the idea of freedom in the United States today, including the condition of immigrants, of women of color, continued lynching and killing of African American men, that it is important to understand what Bob Marley might contribute to the moment.

The first episode was released in February 2020 and received more than 1 million views from around the world. The series offers fans a cinematic journey through Marley’s life, legacy, and relevance to the present day. Marley is one of the most-followed posthumous artists on social media, and the series seeks to bring his legacy to new audiences via innovative content and technology. May 11 will mark the 40th anniversary of Marley’s death. He is the most recognized Jamaican in the world and considered the global ambassador for reggae music. Marley was inducted into the Rock and Roll Hall of Fame and has sold over 20 million records.

The Webby is one of the oldest internet awards to be presented and have been called “the Oscars of the Internet.” They are presented every year by the International Academy of Digital Arts and Sciences, which comprises more than 2,000 industry experts and technology innovators. The awards are presented in the categories of websites, advertising and media, online film and video, mobile sites and apps, and social.

The winners will be announced on May 18, 2021, at a virtual awards show. Two winners are chosen in each category, one by the members of the Academy and one by the public. Voting is open until Thursday, May 6, 2021.