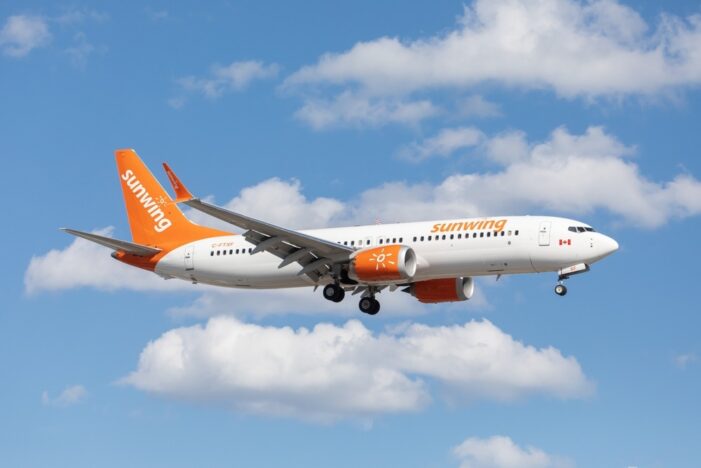 Canadian low-cost carrier, Sunwing Airlines, has confirmed plans to have flights between Canada and Freeport starting December 17. In making the recent announcement, the ministry Tourism, Investments and Aviation said that Sunwing – that is also the largest integrated travel company in North America, will be return to The Bahamas after a two-year absence. Following the inaugural flight, more flights will come each Saturday from both Toronto and Montreal. Deputy Prime Minister Chester Cooper, who is also the Minister of Tourism, Investments and Aviation, welcomed the resurgence of Grand Bahama as a major tourist destination. He said that the airline’s return to Grand Bahama Island this holiday season speaks to the viability of the product.