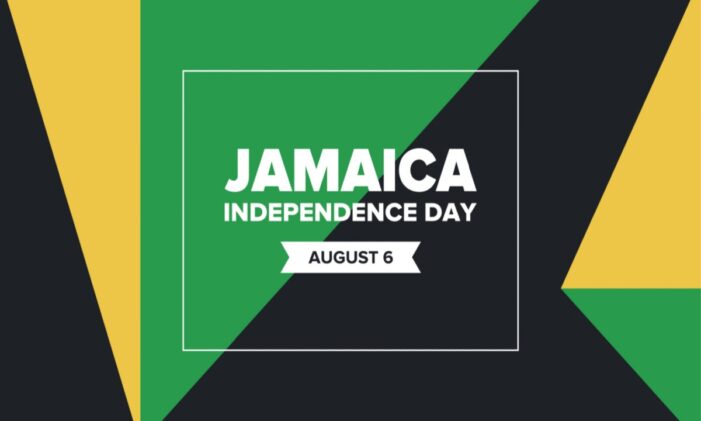 CARICOM Secretary-General Dr Carla Barnett has congratulated Jamaica on its 60th Independence Anniversary, noting the country’s outstanding record of achievement both within the Region and internationally.

In her congratulatory message to Prime Minister Andrew Holness, the Secretary-General highlighted Jamaica’s leadership in the important multilateral discourse on financing for development in the era of COVID-19.

The Caribbean Community (CARICOM) extends its hearty congratulations to the Government and People of Jamaica on the celebration of the country’s 60th Anniversary of Independence on 6 August 2022.

Prime Minister, the choice to commemorate Jamaica’s Diamond Jubilee under the theme, “Reigniting a Nation for Greatness” is fitting, given Jamaica’s outstanding record of achievements both internationally and within the Region. Jamaica’s excellence in the arts and culture, sports, music, diplomacy and other endeavours has been an outstanding example for the Region.

Jamaicans at home and abroad continue to redefine the reputation of the country through their active contribution and impact in various fields.

The Community has benefitted from Jamaica’s leadership, particularly in its responsibility for External Trade Negotiations in the CARICOM Quasi-Cabinet. Internationally the country has led the important multilateral discourse on financing for development in the era of COVID-19.

The Community takes great pleasure in celebrating this significant milestone in the country’s history with the Government and people of Jamaica, and extends its support and best wishes for the future achievements, prosperity and progress of Jamaica.”