Cicely Tyson’s Last Interviews Before She Died at 96 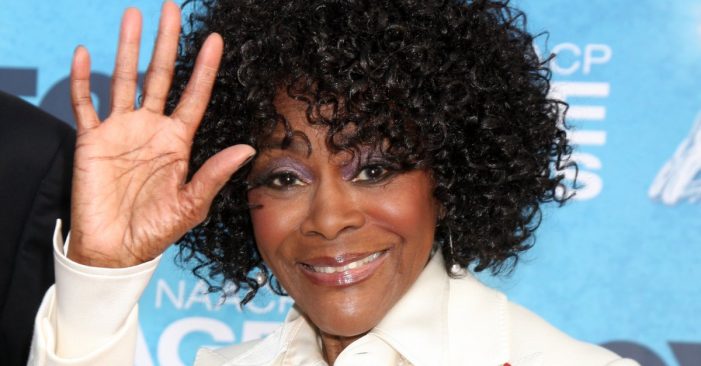 Tributes are pouring in for legendary actress Cicely Tyson, who died Thursday at the age of 96. “I am not a quitter. I will fight until I drop,” Tyson once said. And she lived up to her words, granting a string of interviews right up until her final days. Tyson’s career spanned seven decades. Perhaps her most iconic role was “The Autobiography of Miss Jane Pittman,” a major TV milestone in which she played a 110-year-old former enslaved person. Tyson won three Emmys, a Tony and an honorary Oscar.