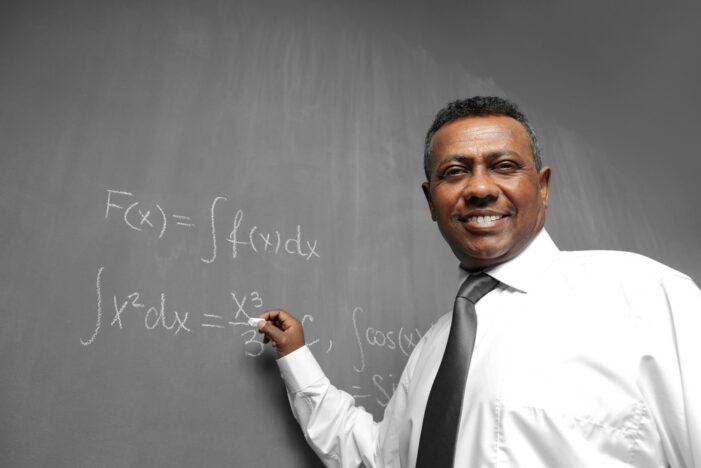 Minister of Education, Technological and Vocational Training, Kay McConney, wants to see Barbados and its Caribbean neighbors embracing Science, Technology, Engineering and Mathematics (STEM) and the Arts, amid growing opportunities in these areas.

She expressed the view during the presentation of approximately 500 experimental kits, called Learning Lunchboxes, to campers of the national summer camp and summer nutrition camp programs by Centre of Science and Industry (COSI), which is based in the United States of America. This event was held last Friday at Queen’s Park, Constitution Road, St. Michael.

Noting that there were several careers emerging within STEM fields, Minister McConney said it was important that children be introduced to these subjects at an early age.

“It is important for us that you not only have fun but that you develop the competency to grow and do well in those areas where jobs are emerging in the next several years, as you grow into adults,” the Education Minister stated, as she lauded the partnership between her Ministry and COSI.

Meanwhile, President and Chief Executive Officer of COSI, Dr. Frederic Bertley, said he was hopeful that the kits would ignite the children’s interest in science, as he recalled that his was sparked by his childhood curiosity to find an efficient power source for his battery powered handheld video game. Dr. Bertley also announced that Barbados, the birthplace of his mother, was the first Caribbean country to receive the Learning Lunchboxes, which were created in conjunction with the National Aeronautics and Space Administration. The kits have also been distributed throughout the USA, Canada, Dubai, and London.

The Learning Lunchboxes initiative of the Centre of Science and Industry focuses on distributing hands-on STEM kits, with the goal of inspiring youth and families towards these areas.