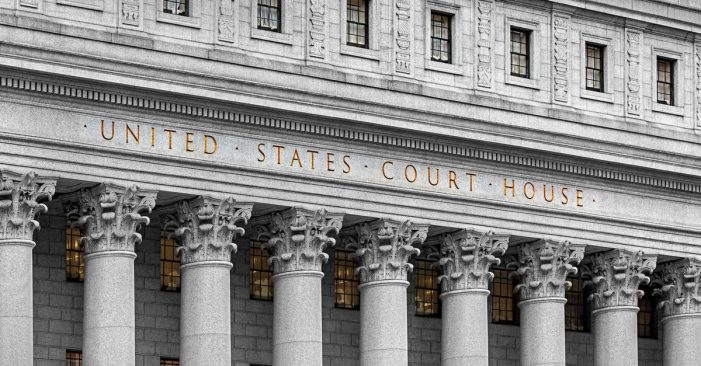 Seattle, WA – U.S. District Judge Robert Lasnik entered a final judgment on behalf of a class of immigrant youth in Washington State who have applied for Special Immigrant Juvenile (SIJ) visas, finding that the federal government’s policies unlawfully impeded their right to the immigration visas and also failed to comply with the statutory timelines created by Congress. SIJ status is available for certain eligible youth who have been placed in the custody of the state or another individual because they have been abandoned, abused or neglected.

In February of 2018, U.S. Citizenship and Immigration Services (USCIS) created a new policy seeking to limit SIJ status to youth who were under 18 years old, even though federal law provides protection for youth up until they turn 21 years old. In response, Northwest Immigrant Rights Project (NWIRP) brought this lawsuit on behalf of a class of several hundred youth in Washington State.

Judge Lasnik ruled that the USCIS policy unlawfully blocks relief for vulnerable youth, as Congress made clear that SIJ status is available for youth under 21—not just for youth under 18. In addition, the Court found that the agency unlawfully disregarded the six-month timeline that Congress established for adjudicating these applications. Judge Lasnik noted that the deadlines set by Congress were critical to ensure that youth were not unlawfully deported, or subjected to prolonged detention, and that timely adjudication was also important to ensure access to other benefits, including higher education, that become available upon obtaining SIJ status.

“Under the current administration the agency has time and again adopted restrictive policies that directly contradict the law in order to further an anti-immigrant agenda,” said Matt Adams, legal director for NWIRP. “The Court’s order makes clear that the federal government is bound by the law and must provide this critical relief for vulnerable youth who have been abused, abandoned or neglected.”

The Court’s order can be found here