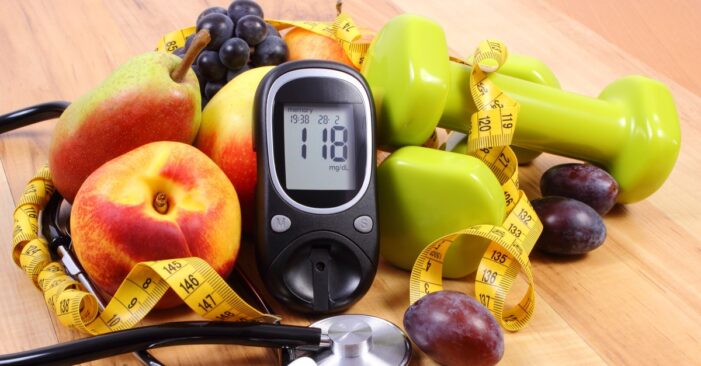 Rep. Matt Gaetz justified his vote against a bill that would cap insulin at $35 a month for most Americans by suggesting people with diabetes should first lose weight before Congress steps in to help.

The Florida Republican claimed on Twitter on Thursday and in his newsletter a day later that obese people, not pharmaceutical companies, are running up the drug’s price, writing that insulin’s cost “increases as waistlines increase.”

“While Democrat posturing of H.R. 6833 victimizes insulin payees as people with an uncontrollable disease that are being taken advantage of and need Big Brother to throw them a raft, lifestyle changes en masse would expeditiously lower demand and the subsequent prices of insulin,” Gaetz wrote.

Though the bill to limit the cost of insulin was Democrat-sponsored, it passed the House on Thursday with bipartisan support. Twelve Republicans broke party ranks and voted with Democrats. Gaetz was one of 193 House Republicans to vote against the bill.

About one in 10 Americans suffer from diabetes, and more than one in three have pre-diabetes, the Centers for Disease Control says. Type 1 diabetes is an autoimmune disease where the body is unable to create insulin, requiring it to be taken to survive. With type 2 diabetes, the body doesn’t use insulin well. It’s caused by several factors.

Insulin costs have sharply increased over the last decade, with some insulin users spending upward of $2,000 a month on the drug. About one in four Americans reported rationing insulin to save money.

Among Americans who take insulin, about one in five would save money under the proposal, a Kaiser Family Foundation analysis says.

In his newsletter, Gaetz cites a CDC statistic that 90-95% of people with diabetes in the U.S. have type 2, which the agency says “can be prevented or delayed with healthy lifestyle changes.”

“Arbitrary price controls are no substitute for individual weight control,” he said. “Since 2000, the number of diabetes cases in the U.S. has nearly doubled. The demand for insulin has increased and the requisite price increase has followed suit. In other words, the price of insulin increases as waistlines increase.”

While type 2 diabetes is tied to obesity and physical activity, it’s also tied to a number of other causes like insulin resistance, genetics, family history, genetic mutations, hormonal diseases, certain medicines and damage to the pancreas, according to the National Institutes of Health. Type 1 is likely caused by genetics and environmental factors, like viruses that might trigger the disease, the NIH says.

In Florida, which Gaetz represents, about 28% of people are obese and about 36% are overweight, according to the state’s health department. About 13.1% of Floridians, or 2.4 million people, have diabetes, according to the Florida Diabetes Alliance.

The bill will need to attract at least 10 Republican votes in the Senate to overcome a filibuster and become law.