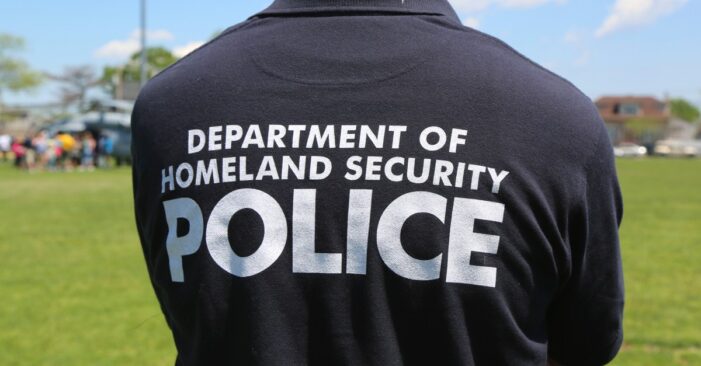 FBI, Homeland Security and New York police officials have charged nine defendants including gang members with a violent racketeering and extortion conspiracy in attempting to take over an entire industry designed to help victims after a fire.

The defendants, who officials said include members of the violent Bloods street gang, took control of First Response Cleaning Corp., a Brooklyn-based emergency mitigation services (EMS) company that provides clean-up services to properties damaged by fire. Officials allege that the defendants used First Response as a vehicle to extort other participants in the fire mitigation industry and used violence to assert control over the industry and the filing of false insurance claims.

“As alleged, the defendants used violence and threats of violence to seize control of the fire restoration industry in New York City, and submitted false claims to insurance companies in a scheme to ensure insurance coverage for defective restoration work,” Jocelyn Strauber, commissioner of the New York City Department of Investigation, said.

According to allegations in the indictment unsealed in federal district court in Manhattan on June 29, after the defendants took control of First Response in 2019, they then used force and threats of force against other EMS companies and public adjusters to exert control over the city’s entire fire mitigation industry. They threatened to kill or shoot their victims and members of the victims’ families, according to the indictment.

They imposed a system in which they dictated which companies got which losses, the indictment continues.

Prosecutors also allege that the enterprise extorted money from EMS companies and public adjusters and required these other companies to pay if they wanted to continue to work without being attacked. “They sometimes created video recordings of this violence and distributed the recordings within the industry to threaten other victims. The enterprise also helped submit false insurance claims for damaged properties and threatened violence or retaliation against potential witnesses who were believed to be cooperating with the federal investigation into the enterprise’s crimes,” the police said.

The case has been assigned to U.S. District Judge Jed S. Rakoff.

The charges contained in the indictment are merely accusations, and the defendants are presumed innocent unless and until proven guilty.