The move will cut the ballooning backlog of 1.3 million immigration cases in the U.S. It is Garland's third such reversal of Trump policy. 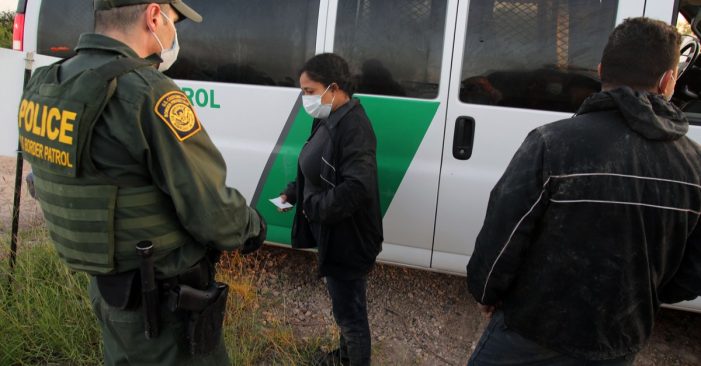 WASHINGTON — Attorney General Merrick Garland on Thursday reversed an order from Trump’s Attorney General Jeff Sessions that barred immigration judges from closing cases and removing them from their docket if they deem them low-priority.

The move will cut down on the ballooning backlog of immigration cases in the U.S., now surpassing 1.3 million, according to data compiled by TRAC out of Syracuse University.

Garland previously overturned two other immigration court decisions by his Trump-era predecessors that had made it harder for victims of gang and domestic violence to win asylum.

In his order to immigration judges, Garland reiterated that closing a case administratively does not permanently dismiss but rather pauses a case. In some cases, a judge may wish to pause a case while U.S. Citizenship and Immigration Services reviews an immigrant’s visa application, Garland said.

Immigration courts, unlike the rest of the federal court system, fall under the direction of the Justice Department, and attorneys general have the power to reverse immigration judges’ decisions and set precedent.

Vacating the Trump-era order on administrative closures is Garland’s third use of what is known as certification power.

The Trump administration’s attorneys general used certification to alter large parts of the immigration system without writing new laws or regulations, issuing more than 10 such decisions in four years.