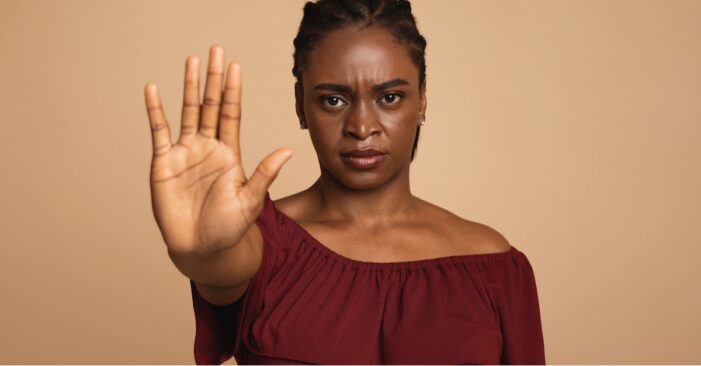 The U.S. House of Representatives has voted to renew the Violence Against Women Act, a lapsed law designed to reduce domestic violence and sexual assault, The New York Times reported.

The VAWA provides funding for programs that support victims of domestic violence and sexual assault, such as rape crisis centers, as well as investigations of people who commit violence against women. It’s part of the Biden administration’s $1.5 trillion spending package.

The law was sponsored by President Joe Biden when he served in the U.S. Senate in 1994 but expired in 2019 during the Trump administration, The Times said. The legislation, which has bipartisan support, moves to the Senate where it’s expected to be approved.

Democrats tried and failed to close “the boyfriend loophole,” The Times said.

“Because married women aren’t the only victims of domestic violence, we must close the dating partner loophole that puts so many unprotected women and children at risk,” Shannon Watts, the founder of Moms Demand Action, said in a statement.

The proposed law requires the federal government to notify state and local authorities if somebody convicted of domestic abuse tries to purchase a firearm and lies on the background check about their conviction, The Times said.

“Federal authorities will finally be required to let local law enforcement know when a domestic abuser or other convicted criminal tries to illegally buy a gun, which is a huge red flag for potential gun violence,” John Feinblatt, the president of Everytown for Gun Safety, said in a statement.

U.S. Sen. Chuck Schumer, the majority leader, called the VAWA “one of the most important laws passed by Congress in the last 30 years,” The Times said.

“The expiration of VAWA three years ago put many lives in jeopardy,” Schumer said. “It is such good news that it is finally being