Another damning report confirms a range of misbehavior by former Gov. Andrew Cuomo. 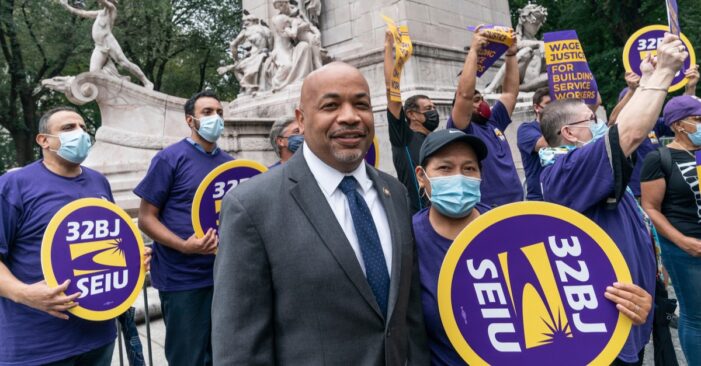 Assembly impeachment investigators have confirmed that former Gov. Andrew Cuomo sexually harassed multiple women in addition to a range of other misbehaviors – including a cover-up of data showing the true COVID-19 death toll among nursing home residents and the use of state resources for personal financial gain.

The much-anticipated report, released Monday morning, comes several months after Cuomo resigned following the release of a report by state Attorney General Letitia James that detailed sexual harassment by the governor. While some progressive lawmakers have pushed for his impeachment, Assembly Speaker Carl Heastie said he did not believe the state constitution allows that like what has happened on the federal level. Releasing the findings of the multimillion dollar investigation overseen by the Assembly Judiciary Committee, however, shines light on the litany of scandals that led to Cuomo’s downfall after three terms in office.

“This has been a profoundly sad chapter in New York’s history. I commend Chairman Charles Lavine, the members of the Judiciary Committee and the team at Davis Polk for their hard work and diligence in completing this investigation,” said Speaker Carl Heastie said in the press release. “I also want to acknowledge everyone who participated in all of the investigations for their cooperation, particularly the brave women who stepped forward. As we have throughout this process, we will continue to cooperate with all relevant investigative bodies to provide them with the evidence we have uncovered.”