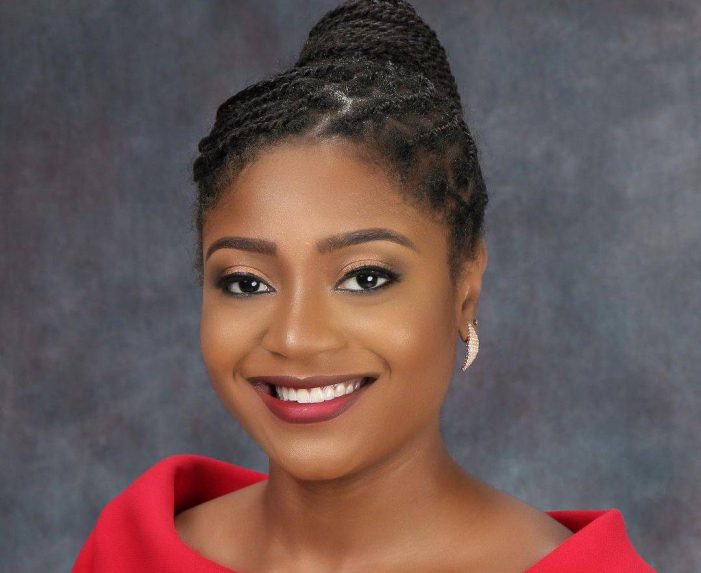 Jamaican Jénine Shepherd, 22, is the recipient of the Diana Award for 2021. The award is given to a young person who continues the legacy of the United Kingdom’s Princess Diana by “going above and beyond the expected in their local communities.” The award seeks to highlight the voices of young people and to empower them to change the world. The award was established in 1999 by the British Government and became an independent charity in 2006. The new status allows the organization to create a full-fledged youth-led movement. In 2011, the world-famous Anti-Bullying Program was established, and in 2012, the Mentoring Program was initiated. The organization’s focus continues to be young people and change.

Shepherd is a student at Amherst College, pursuing a double major in neuroscience and economics. At age 17, Shepherd founded Youths For Excellence Limited, a nonprofit that provides inner-city children in Jamaica with food, school supplies, tutoring, and healthcare with the aid of 24 corporate and Government sponsors, including KFC, Grace Kennedy Limited, and Digicel. The organization also provides families of the children with opportunities for career and personal development. She currently serves as the organization’s director. She is expanding her company to the United States with the US government’s support, education economics researchers at Columbia University, and the United Nations. She is also establishing community centers throughout the Caribbean region with the support of the Caribbean Examinations Council, the largest exam body in the region.

While at Campion College, Shepherd attained 15 distinctions for CSEC, ranking tenth in Jamaica for Additional Mathematics and 6 Cape Unit one ones and 6 Cape Unit two ones. In her senior year, she and her team won the $J1 million the Petroleum Corporation of Jamaica’s Science Competition in the 16-19 age category by creating a solar water pump to alleviate the water crisis at her high school and could be integrated into a more extensive solar circuit to power the school.

A proud Jamaican, Shepherd has worked with the nation’s Ministry of Foreign Affairs and Foreign Trade to develop the core policy for the Global Jamaica Diaspora Youth Council. This ensures that 3.5 million Jamaicans in the US, UK, and Canada have a voice on matters of cultural estrangement and other issues relevant to restoring confidence in Jamaica for Vision 2030.
She was appointed president of the New York-based nonprofit, the Jamaican American Youth Alliance (JAYA), which supports Jamaicans in the USA with the endorsements of the US and Jamaican governments. JAYA worked with the American Friends of Jamaica to host a virtual benefit concert in Europe to aid the COVID-19 relief effort in Jamaica and help the Embassy of Jamaica in Brussels and European Diaspora groups raise funds and support repatriation flights for Jamaicans stranded in France by COVID-19.

In 2020, Shepherd, who received the Prime Minister’s Youth Award for Excellence in Nation Building, was chosen to represent Youths for Excellence Limited at the inaugural YOUNGA™ Forum—organized by BridgingTheGap Ventures. This was a unique, virtual takeover of the United Nations that focused on what future youth want and the actions required to get there. With VR and XR technology, 1,500 youth delegates met with high-level decision-makers to develop solutions to global challenges.

Upon winning the award, Shepherd posted to her Facebook page, “I am deeply humbled to have been selected from across the world as a 2021 Diana Award Recipient. In honor of Princess Diana of Wales, this award is the most prestigious award in the world a young person can receive for social and humanitarian work.

As always, I want to give praise unto God for allowing me to do the work I do. Special mention as well to my mother for supporting me in chasing this path I’ve chosen. This work has NOT been easy, not in the slightest. I also want to thank my teams over at Youths For Excellence and at Jamaican American Youth Alliance for working alongside me.

Special mention must be given to Tessy Ojo, @sussexroyal, and The Diana Award team for providing the space for young people who do this kind of work to be recognized for their efforts. I also want to highlight Nathaniel Peat, Board Chairman of Youths For Excellence, for deciding to nominate me and The Hon. Pearnel Charles Jr, Minister of Housing, Urban Renewal, Environment, and Climate Change, for recommending me. Thara Johnson-Reid, thanks for having my back! My thank yous wouldn’t be complete without mentioning the various school principals (special highlight to Principal Findley) across the Caribbean. They added their voices to my nomination for the impact I have had on their students.

Glad I could represent Jamaica and the Caribbean in this cohort.”