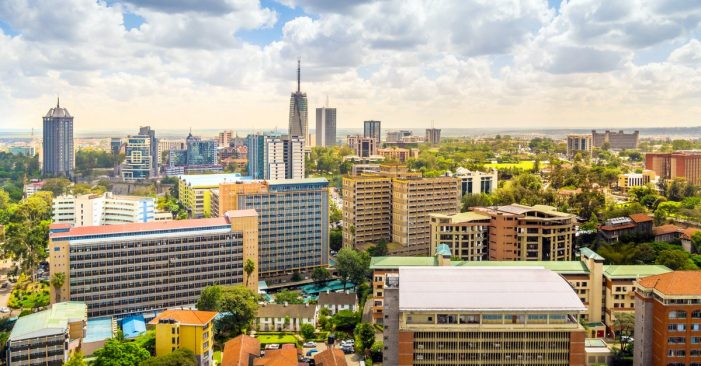 With a growing number of Western Countries including the US, UK and the European Union tightening their immigration and visa polices, citizens of African countries are finding it harder to travel abroad.

Given the odds, global residence and citizenship advisory firms like Henley & Partners and CS Global Partners are seeing a surge of wealthy Africans interested in acquiring citizenship of a second country in exchange for a sizable financial contribution to the passport host country’s economy in a process termed “citizenship by investment.”

In the 12 months to November, Kenya saw a growth in enquiries about citizenship by investment of 116% according to Henley & Partners.

Kenya’s wealthy elite have been quietly taking advantage of the CBI programs particularly with the small Caribbean island nations of Dominica and St. Kitts & Nevis. “The Caribbean offers a luxurious lifestyle combined with accessibility which appeals to many Kenyan entrepreneurs, business owners, and those wanting a better life for their family,” says CS Global Partners chief executive Micha Emmett in a press statement. “What perhaps used to be seen as an unconventional avenue to obtain a second passport is now highly sought after.” Emmett added.

Currently, Kenyan nationals can access just over 65 countries without a visa, mostly in Africa and Asia. Traveling with a Kenyan passport requires a visa prior to travel with 136 countries.

In contrast, the country’s wealthy citizens who are acquiring second passports have a much greater advantage when it comes to doing business, vacation, or simply acquiring a second home abroad. A Kenyan citizen, for example, who also gains Dominica citizenship would be able to travel visa-free to 140 countries including many jurisdictions in the Americas, Europe, and Asia than their countrymen with just a Kenyan passport. CS Global describes the second passport as a “Plan B”.

There has been such high demand from wealthy South Africans and Nigerians for CBI programs that Henley opened an office in Lagos this year. It also has offices in Cape Town and Johannesburg.

A review of the several options on offer in different countries shows prospective applicants must be ready to part with $150,000 to more than $3 million. The figure can be higher depending on the wishes of the applicant, their dependents, and the requirements of the host country.

Countries in the Caribbean, for example, are offering prospective beneficiaries options such as in real estate where an applicant buys a state approved property and holds it for a specified period of time or nonrefundable cash contributions to the respective funds of the countries offering.

Ironically, the Kenyan government has also looked at selling citizenship boost state coffers. Under Kenya’s proposed model, investors would get permanent residency on fulfilling the requirements including a reported minimum investment threshold of approximately $200,000.

Successful applicants will automatically be eligible for Kenyan citizenship or passport after two to three years. In contrast, the average turnaround among the major players in this space is six to 18 months.