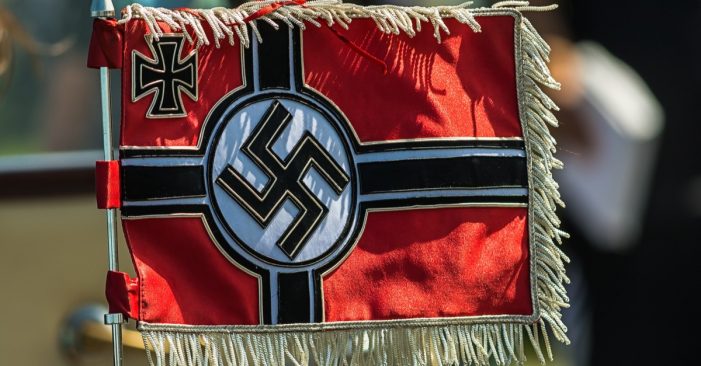 A Louisiana man on trial for allegedly killing two Black men allegedly searched the internet for information on genocide, Nazi propaganda, white supremacists, and gun silencers in the days before and after the 2017 killings.

PEOPLE confirms Kenneth Gleason, 27, is charged with two counts of first-degree murder in connection with the fatal shootings of Bruce Cofield, 59, and Donald Smart, 49.

Police further allege that, before the killings, Gleason shot several rounds into his Black neighbor’s home on Sept. 11, 2017. No one was injured by the gunfire.

The Advocate of Baton Rouge and WAFB were in court on Wednesday as prosecutors presented evidence showing Gleason’s alleged internet search history leading up to and after his alleged crimes.

According to the reports, Gleason allegedly searched the internet for “best Nazi generals,” “The Most Dangerous Game” (a short story about hunting humans), and the legal phrase “preliminary hearing” the day after Cofield’s killing.

The day after Smart was killed, Gleason allegedly looked for local news reports on the two slayings. Testimony Wednesday also alleged Gleason conducted searches for the Zodiac killer and other notorious serial killers.

Prosecutors told jurors Wednesday that phone records place Gleason in the area of the killings at the time they were committed.

According to the reports, Ambeau’s co-counsel, Hays Town, countered that the phone records failed to place Gleason at the scenes, and only showed he was somewhere in the area.

The trial is expected to continue today, with testimony set for next week as well.