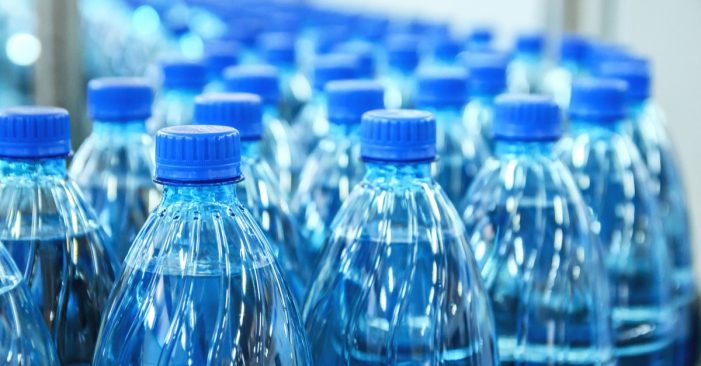 For weeks now, the Food and Drug Administration has fired off warnings to the company that produces Real Water. Real Water alkaline water has reportedly caused a dozen illnesses, including hospitalization for five children, in various U.S. states.

It was in March when news broke about Real Water alkaline water and its late 2020 connection with acute liver failure cases for five children in the Western part of the country. It seems the Food and Drug Administration kept an eye on the brand for several months, while issuing public advisories for consumers. Then, by early April, we were a little taken aback to hear that not only did company executives fail to respond to the FDA’s concerns appropriately… but some had gone entirely AWOL, according to the Las Vegas Review-Journal.

This week, the Associated Press has reported that six more individuals have suffered from non-viral hepatitis after drinking Real Water. The FDA also published an outbreak update on Wednesday, stating that despite the government’s legal attempts, Real Water still had not furnished the documents the FDA requested. Food Safety News also reports that the FDA stated:

“The FDA has become aware that Real Water brand alkaline water is still being offered for sale through online retailers … The agency is working to locate any remaining products to ensure they are no longer available to consumers. The FDA will continue to monitor this situation closely and follow up with retailers as we become aware of recalled products being offered for sale.”