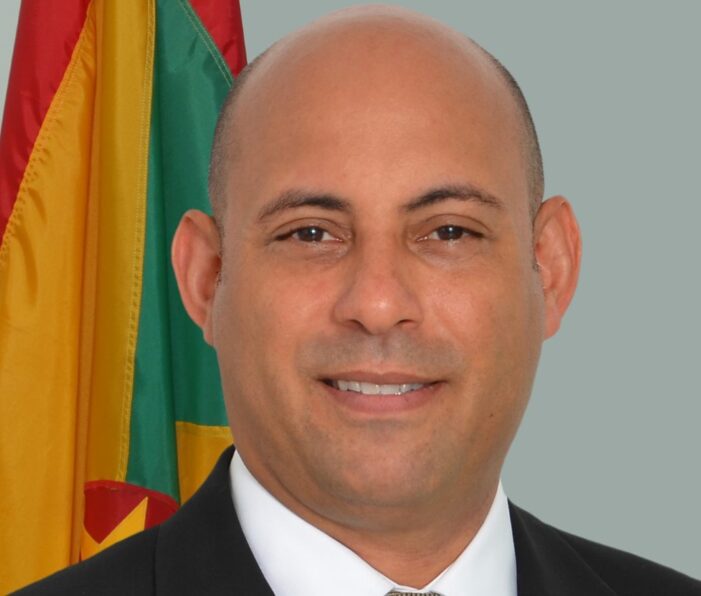 United Nations Secretary-General António Guterres announced on August 15, the appointment of Simon Stiell of Grenada as Executive Secretary of the United Nations Framework Convention on Climate Change (UNFCCC). The appointment has been made after consultation with the Conference of Parties through its Bureau.

Mr. Stiell, a true champion for formulating creative approaches for our collective global response to the climate crisis, brings to the position a unique skillset developed over a thirty-three year career, coupled with vast experience in bilateral, regional and multilateral affairs.

Mr. Stiell served as senior minister in the Government of Grenada from 2013 through June 2022, holding the portfolio of Minister for Climate Resilience and the Environment for five years. He previously served as Minister for Education and Human Resource Development, Minister of State with responsibility for human resource development and the environment and as a Parliamentary Secretary within the Ministry of Agriculture, Lands, Forestry and Fisheries. He also served as a member of Grenada’s Upper House of Parliament, the Senate, where he served as Leader of Government Business.

Prior to joining government, Mr. Stiell’s career spanned some fourteen years within the technology sector, holding senior executive positions in a number of industry leading companies, from Silicon Valley based technology start-ups to major corporations, including Nokia and GEC Plessey Telecommunications.

Mr. Stiell originally trained as an engineer at London Metropolitan University and College of North West London, and holds a Master of Business Administration from the University of Westminster in the United Kingdom.