NWU Wraps Negotiations With Elks City of Castries and GTM 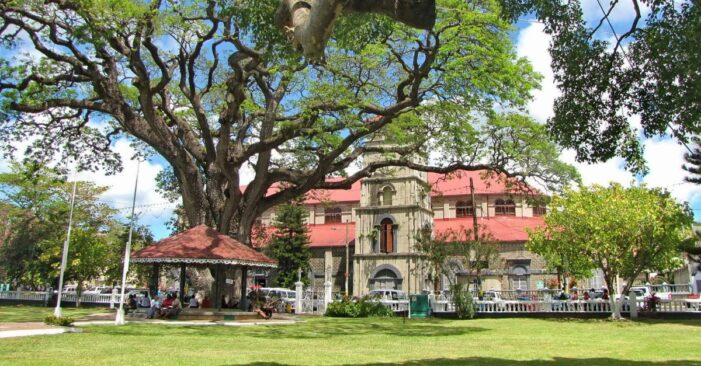 The Management of Elks City of Castries Credit Union and officials from the National Workers Union (NWU) have satisfactorily concluded yet another industrial agreement.

The new agreement makes provisions for a $250.00 general wage adjustment over the triennium 2022 – 2025. An upward revision of fringe benefits will include meal allowances, training and educational assistance will also feature in the new accord. The parties have also agreed to a reclassification exercise, which has already begun, and would be concluded by July 31, 2022.

It is expected that the new collective agreement will be signed shortly and all provisions including retroactive pay will be implemented in quick time.

The NWU represents over nine (9) Credit Unions in St. Lucia, meanwhile Industrial Negotiations between the Management of GTM Group of Companies and the Leadership of the National Workers Union (NWU) for the triennium January 1, 2020 to December 31, 2022 have been successfully concluded. Employees will benefit from a six percent (6%) general wage increase to take effect from January 1, 2020. The retroactive payment will be implemented shortly.