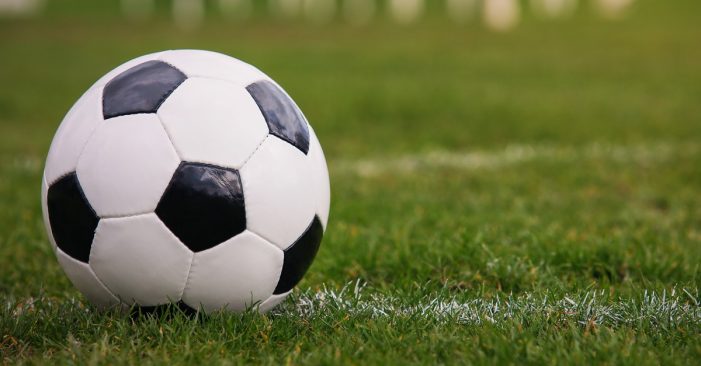 Queens District Attorney Melinda Katz today announced that Jose Claros, 57, has been indicted by a Queens County grand jury and was arraigned in Queens Supreme Court on course of sexual conduct against a child, sex abuse and other charges for assaulting a 12-year-old student from 2013 through 2018 in his Richmond Hill, Queens, residence.

District Attorney Katz said, “This is a very disturbing case. As a member of the Assembly, I carried the course of sexual conduct law to make sure child sexual predators don’t get away with abusing children. The mother of this aspiring soccer player allowed her son to be alone with the defendant believing he would be a mentor and help her son realize his athletic potential. Instead, the defendant allegedly betrayed that trust and sexually abused the boy for years. Now the defendant will face justice in our Courts for his alleged actions.”

Claros, of Parklane South Street in Richmond Hill, Queens, was arraigned this morning before Queens Acting Supreme Court Justice Lenora Gerald on a seven-count indictment charging him with course of sexual conduct against a child in the first degree, sexual abuse in the first degree, criminal sexual act in the first degree and endangering the welfare of a child. Justice Gerald ordered the defendant to return to court on March 25, 2021.

According to the charges, during the Memorial Day Weekend in 2013, the victim played an away soccer tournament where he met the defendant. Claros, who was a coach for the Metropolitan Oval Academy, drove the victim home and offered to privately train the youngster for free. The defendant met with the victim approximately one week later at the defendant’s home in Richmond Hill, Queens, where after completing the drills, the defendant allegedly kissed the boy, placed the victims’ hand on his chest and nipple and laid the victim’s head on his lap, where the child could feel that Claros was aroused.

According to the charges, the defendant allegedly continued a course of sexual abuse, including fondling and oral sex, at the defendant’s home after soccer drills and training. The complaint alleges this conduct continued until the victim was 17 years old.

The investigation was conducted by Detective Christopher Delmar of the New York City Police Department’s Queens Special Victim Squad under the supervision of Lieutenant Christopher Lippolis.

Parents who believe their child may have been sexually abused should call the NYPD Child Abuse Squad at (718) 261-2737.