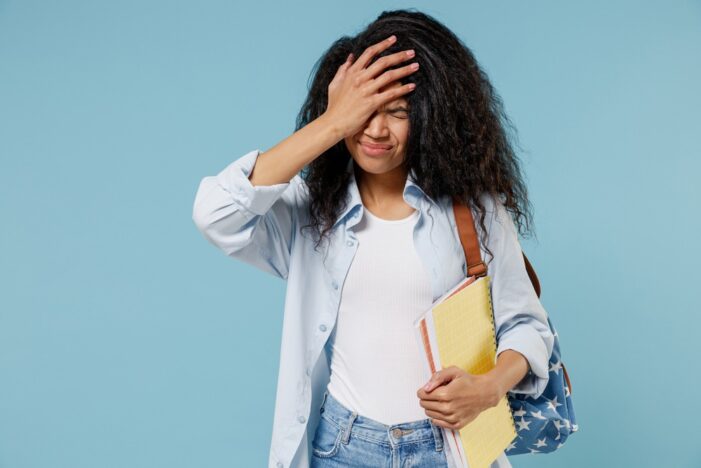 Recovery in youth employment is still lagging, according to a new report by the International Labor Organization (ILO), which confirms that the COVID-19 pandemic has hurt young people more than any other age group. The Global Employment Trends for Youth 2022: Investing in transforming futures for young people report finds that the pandemic has exacerbated the numerous labor market challenges facing those aged between 15 and 24 years, who have experienced a much higher percentage loss in employment than adults since early 2020. SLHTA holds AGM August 25th, 2022 The Saint Lucia Hospitality and Tourism Association (SLHTA) will host its Annual General Meeting (AGM) on 25th August 2022 at the Sandals Grande St. Lucian. This will be the organization’s first in-person AGM since the onset of the pandemic and will be held under the theme: ‘Building Forward Better…Together.’ The AGM will also feature a Manufacturers’ Trade Show. The SLHTA President Paul Collymore will deliver a welcome address, following which there will be a review of the SLHTA Tourism Enhancement Fund.

Other agenda items include Award of certificates of Completion to Young Leaders, and an MOU signing between SLHTA and St. Lucia Manufacturers’ Association An address will be delivered by the Minister for Commerce, Manufacturing, Business Development, Co-operatives and Consumer Affairs Honorable Emma Hippolyte with the feature address by Nicola Madden-Greig, President of the Caribbean Hotel & Tourism Association.

The total global number of unemployed youths is estimated to reach 73 million in 2022, a slight improvement from 2021 (75 million) but still six million above the pre-pandemic level of 2019, the report says. Young women are worse off than young men, exhibiting a much lower employment-to-population ratio (EPR). In 2022, 27.4 per cent of young women globally are projected to be in employment, compared to 40.3 per cent of young men. This means that young men are almost 1.5 times more likely than young women to be employed.

Historically, young women’s unemployment rates have been higher than young men’s, but the crisis exacerbated this trend. The picture is radically different in North America, where the youth unemployment rates is projected to be below world average levels, at 8.3 per cent.