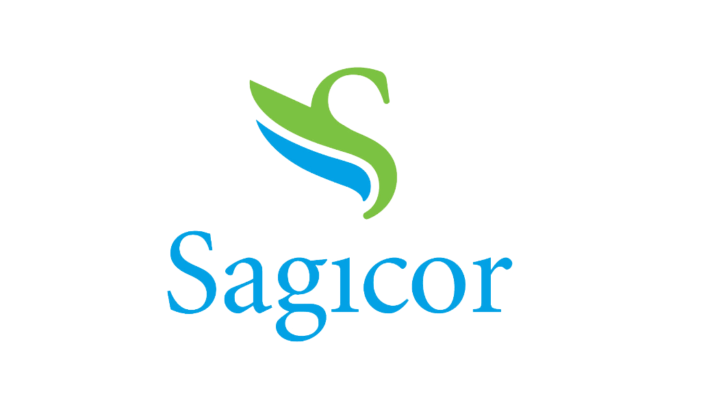 Sagicor has thrown its support behind the Northern Cluster Grassroots Cricket Program based at the Daren Sammy Cricket Ground in Beausejour. Mr. Eon Phillips, Assistant Vice President, Eastern Caribbean Operations and Branch Manager for Saint Lucia visited the group’s summer training camp where he made a donation to Coach Alton Crafton. Mr. Phillips noted that the contribution of a $1000 was the continuation of Sagicor’s commitment to youth of the Caribbean and St. Lucia, noting the value of sports and culture to the people of the region. Mr. Phillips commended the program for playing its part in keeping youth constructively engaged and indicated that this could be the first in several initiatives with the Grassroots Cricket Program. Over 100 young cricketers, male and female are engaged with the program all year. The Northern Cluster Grassroots program has produced former West Indies Under-19 captain Kimani Melius and West Indies female cricket Qiana Joseph. Many other players have represented St. Lucia and the Windward Islands in junior cricket tournaments and have made sterling contributions to the national schools’ cricket program. Crisa Skyy Smith expressed gratitude on behalf of the member of the Grassroots Cricket program. She was among eight St. Lucian female cricketers selected as part of the 14 member Windward Islands Female Under – 19 squad which participated in the CWI Regional Female Under-19 Tournament held in Trinidad & Tobago in July.