Statement of the OECS Authority on the Situation in the BVI 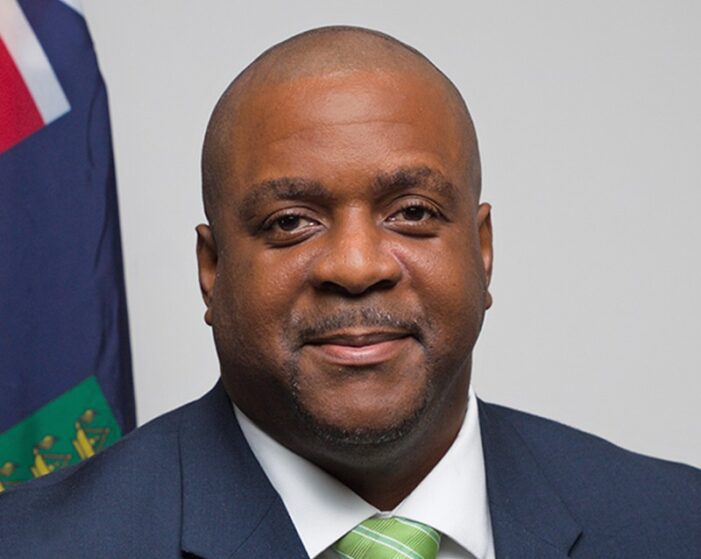 The Organization of Eastern Caribbean States (OECS) has noted with great concern the evolving situation in the British Virgin Islands involving the arrest of Premier Andrew Fahie on alleged drug conspiracy charges and the release of the UK Government report on the Commission of Inquiry (COI).

Like all persons charged with a criminal offense, Andrew Fahie is entitled to the presumption of innocence, procedural fairness, and a free and a fair trial within a reasonable time.

The OECS has noted the position taken by the duly elected Government of the BVI which, while welcoming the recommendations arising from the Inquiry, rejects the intention of the British Government to impose direct rule on the BVI. It is clear to us that, in principle, it is ill advised to impose direct colonial rule and the history of such imposition in the Caribbean has never delivered the desired result.

The OECS concurs with the elected representatives of the people of the BVI that abolition of Parliament with direct rule from London represents a retrograde step in the evolution of the democratic process that is inconsistent with the United Nations Proclamation of Human Rights to be free of colonial rule. The UN Declaration on granting independence to colonial countries and peoples – Resolution 1514 of 1960 is an international commitment to which Britain is itself bound.

The historical responsibility for strengthening governance in the BVI must rest on the shoulders of the elected representatives and the people of the BVI themselves. That ultimately will be the guarantee of good governance and full, transparent accountability.

We strongly urge the British Government to work with and support the elected Parliament in this process of rectification.

The OECS for its part, is willing and ready to provide technical and other support required by the BVI as an Associate Member State in addressing the governance issues that need attention.