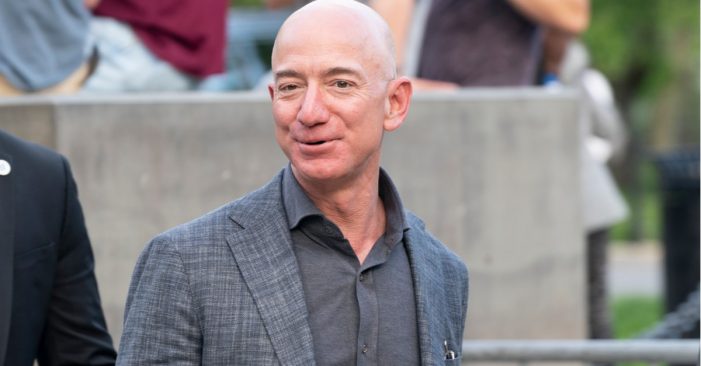 Jeff Bezos arrives at the Statue Of Liberty Museum Opening Celebration at Battery Park – New York, NY – May 15, 2019 (Shutterstock) By BBC Details claiming to reveal how little income tax US billionaires pay have been leaked to a news website. ProPublica says it has seen the tax returns of some of the […]

You May be Paying a Higher Tax Rate Than a Billionaire

A new ProPublica analysis of a trove of IRS documents revealed that the richest 25 Americans pay a tiny fraction of their wealth in taxes. But even if you use the most conventional yardstick — income — the wealthiest still pay low rates. 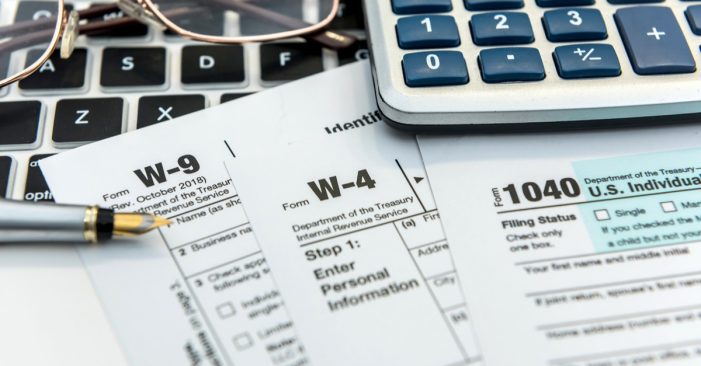 By Paul Kiel, Jeff Ernsthausen and Jesse Eisinger, ProPublica The very richest Americans win at the tax game no matter which measure you use. ProPublica has published an article, based on a vast trove of never-before-seen IRS information, that reveals the pittance in taxes the ultrawealthy pay compared with their massive wealth accumulation. But that […]