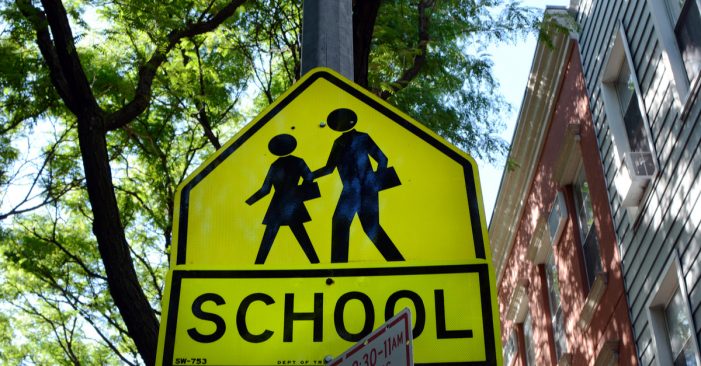 By Alex Zimmerman, Chalkbeat, THE CITY Citing an “alarming lack of direction” in the city’s plans for reopening school buildings, a Sept. 10 start date seems increasingly difficult to achieve, according to a letter sent this week by the head of the union that represents school administrators. “It is abundantly clear that the [Department of […] 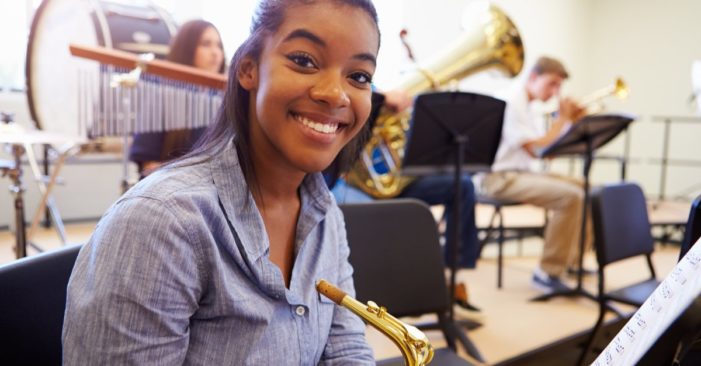 By Bruce Cory and Nicole Mader There’s a longstanding debate about why so few Black and Hispanic students are admitted to New York City’s specialized high schools, including Stuyvesant, Bronx Science, and Brooklyn Tech. They accounted for fewer than 9% of students offered admissions at eight specialized schools for the current school year; that’s down […] 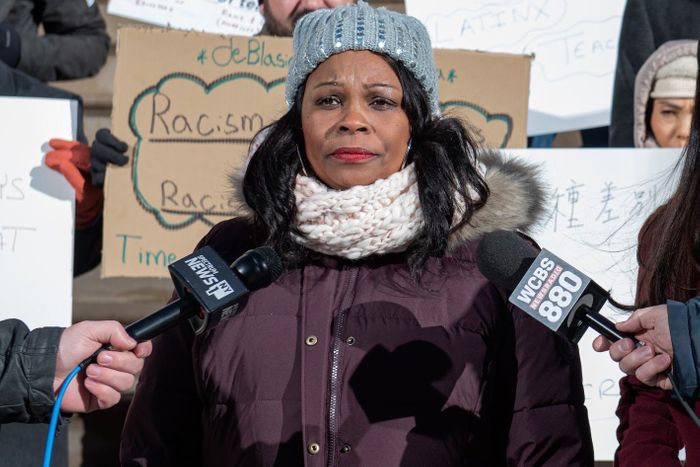 Former Pan American International High School teacher, Lisa-Erika James holds a press conference at City Hall about a lawsuit against the Department of Education, Jan. 20, 2020 Photo: Vitaliy Piltser By Christine Chung, THE CITY A federal case alleging repeated discrimination at a Queens high school heads to trial Wednesday — with the one teacher remaining in […] 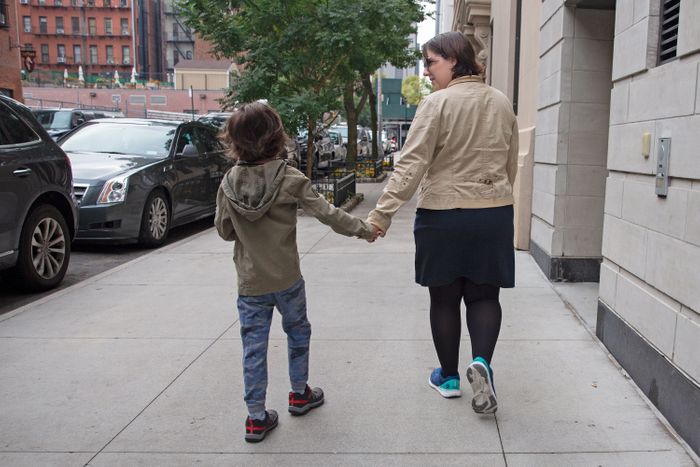 Eliyanna Kaiser and her son have been through five hearing officer assignments since filing a complaint in July. Photo: Ben Fractenberg/THE CITY By Alex Zimmerman and Yoav Gonen, THE CITY Thousands of unresolved special education complaints have been piled onto a small group of hearing officers charged with addressing them, adding delays to an already […] 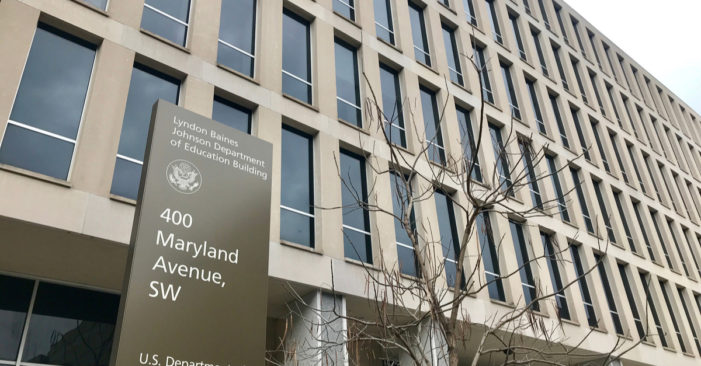 WASHINGTON, DC – JANUARY 26, 2019: DEPARTMENT OF EDUCATION headquarters building sign with building exterior. – Shutterstock Image By Yoav Gonen and Alex Zimmerman, THE CITY City education officials have allowed more than a thousand students with disabilities to languish without services for months — despite orders from administrative hearing officers, according to advocates who […]