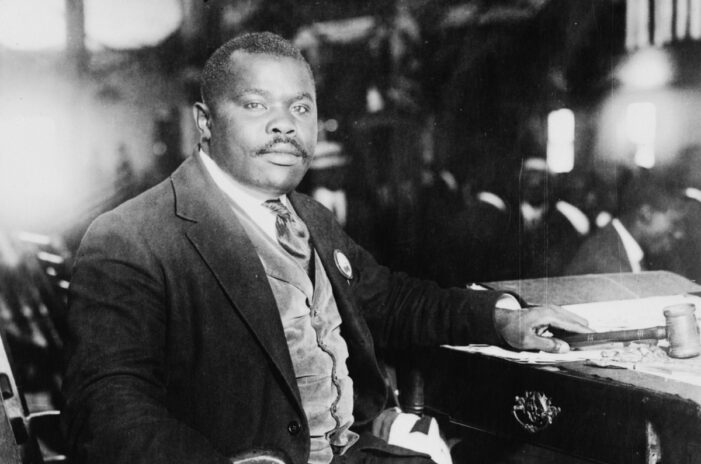 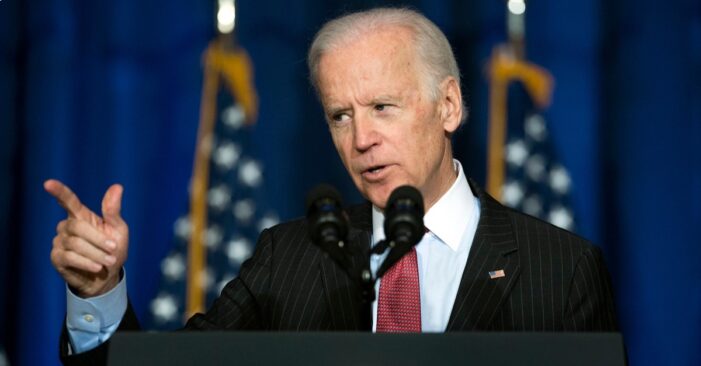 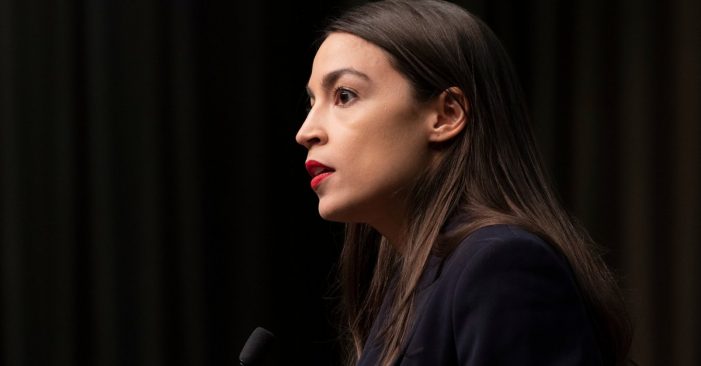 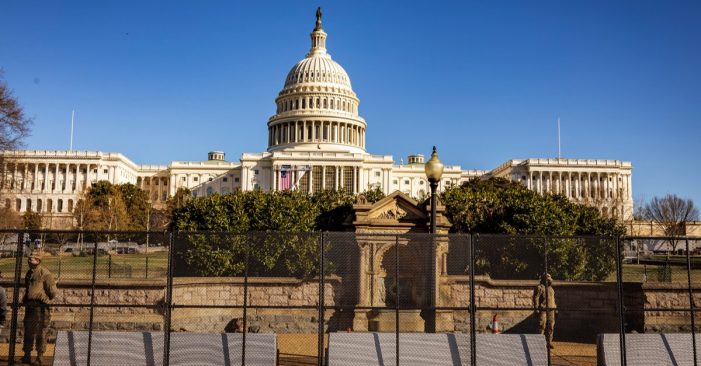 New security and fencing in place at the Nation’s Capitol after the building was stormed by Trump-supporting rioters early this week. Guardsmen deployed. – Washington, DC – January 9th 2021 (Shutterstock) By Sir Ronald Sanders Recent events in Washington, the revered capital of the United States of America, have shaken the moral authority of that […] 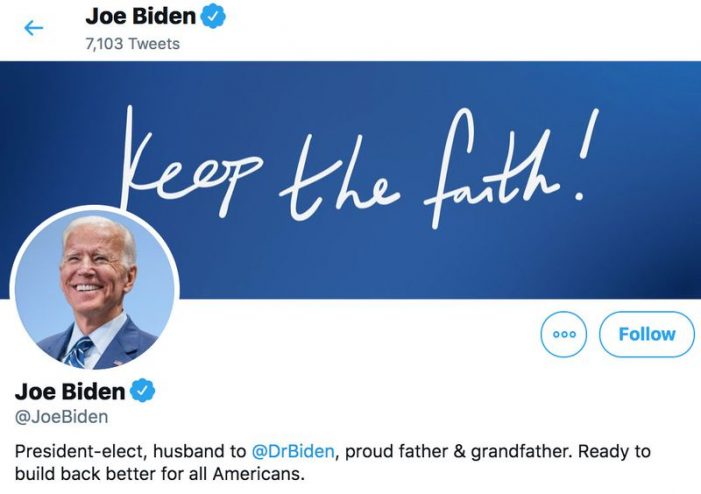 President-elect Joe Biden’s twitter field on January 11, 2021. (Twitter) By Robert Carroll, NY Daily News President-elect Biden, on Jan. 20, you have the power and authority to make one simple decision to make it clear to America that a new era has begun and that you are serious about healing our nation and starting the […] 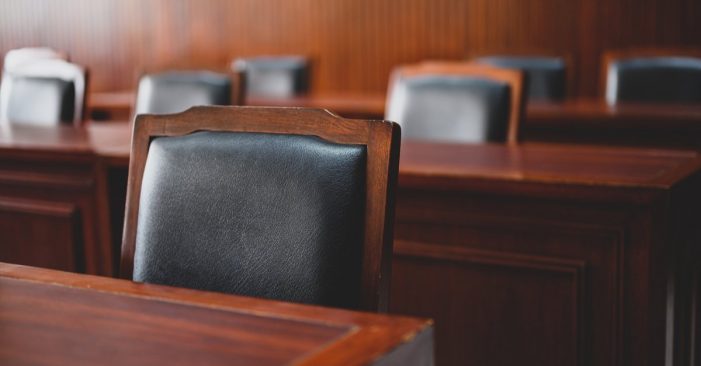 By Eshani Pandya, Immigration Impact The backbone of a functioning justice system is due process. Yet over 1.25 million immigrants are fighting for their right to survive in an immigration court system that is anything but fair. For years, immigration advocates have been calling on the government to fix the dysfunction in the immigration court […] 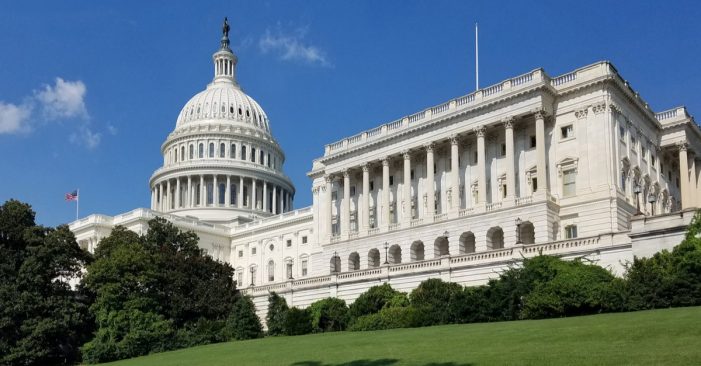 By Walter Ewing, Immigration Impact Progressive Democrats in the House of Representatives are gearing up to demand a comprehensive overhaul of the U.S. immigration system when the Biden administration and a new Congress are in place early next year. This reform effort will go beyond reversing the Trump administration’s extreme anti-immigrant policies, with the stated […] 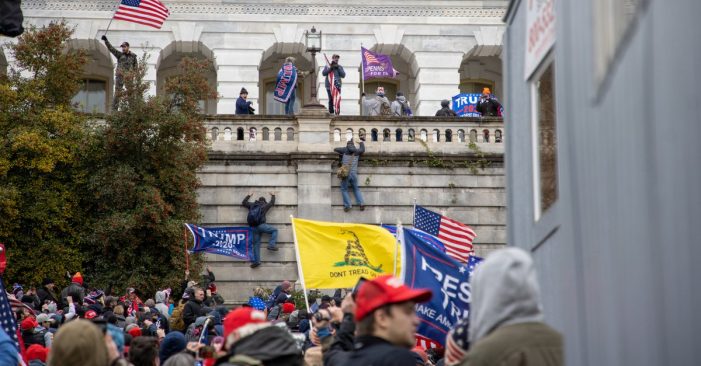 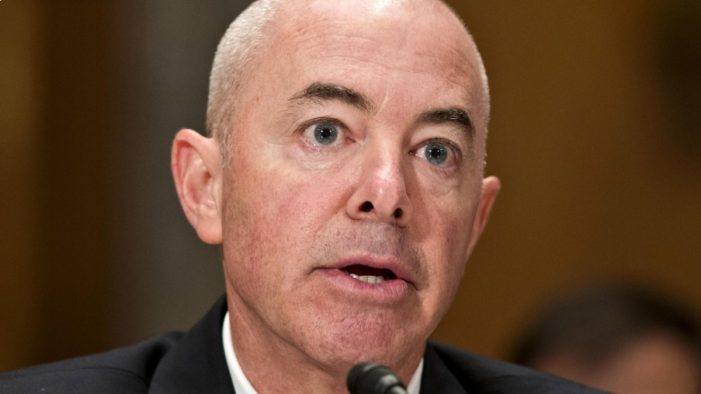 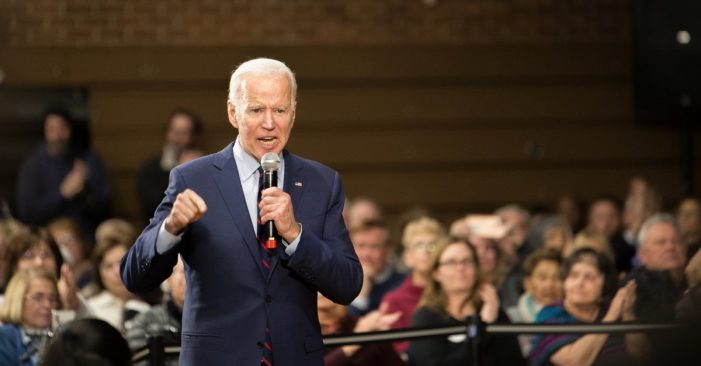