Government of Montserrat to Provide Financial and Humanitarian Support to St. Vincent and the Grenadines 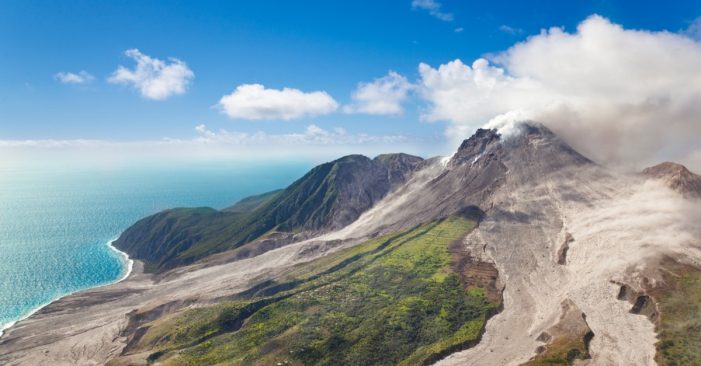 Brades, Montserrat – The Government of Montserrat will contribute one hundred and fifty thousand Eastern Caribbean dollars (XCD$150,000.00) along with donations of essential supplies to St. Vincent and the Grenadines, as the island continues to cope with a series of eruptions at the La Soufrière Volcano.  Montserrat’s Premier Honourable Joseph E. Farrell made the announcement […]

Dionne Audain will appear on an all-new episode of the CBS American television series "S.W.A.T." on December 11th, 2019. 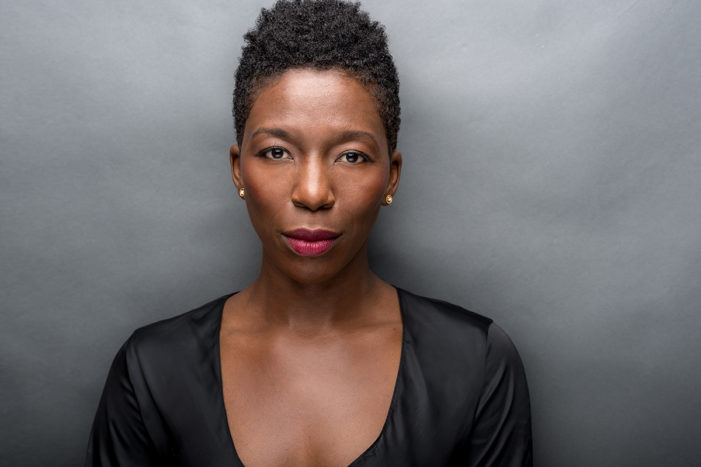