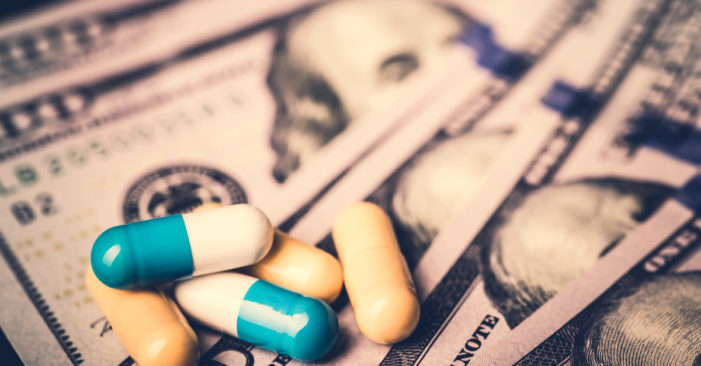 By Drew Johnson It’s been a rough summer for Americans battling chronic diseases. The Trump administration scrapped a proposal that would have reformed the prescription drug supply chain and saved patients billions of dollars. Now, the administration is trying to impose price controls on drugs administered through Medicare. The president had it right the first […]

Why is Laventille East Being Silenced in Parliament? 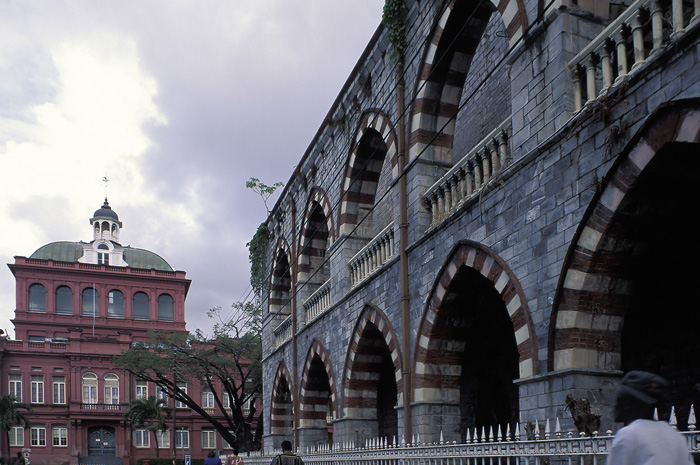 The Red House, seat of the Parliament of the Republic of Trinidad and Tobago. Port of Spain, Trinidad (Photo: Shutterstock.com) Every single Member of Parliament, whether they sit on the Government benches or in Opposition, is essentially the spokesperson for the constituents of the district which elected them. As such, they have a responsibility, or […]