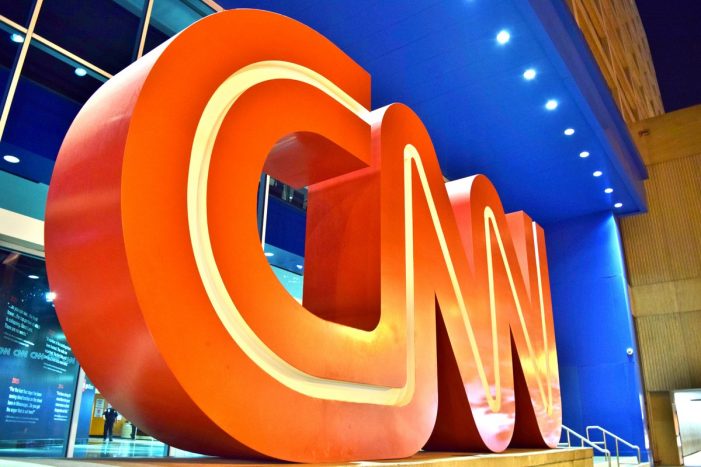 Cable News Network (CNN) first went on the air in June 1980. Featured here is the giant CNN logo in front of the CNN Center (World Headquarters for CNN). – Atlanta, Georgia/ USA – June 22, 2016 (Shutterstock) By Matt Stieb, NY Mag The middle of this past decade would have been a transitional moment […] 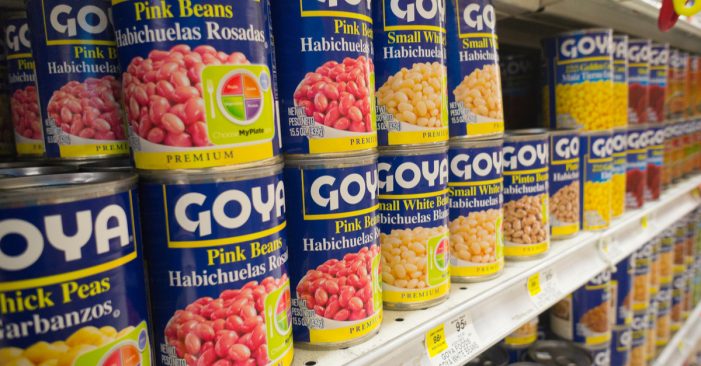 By Jessica Flores, USA TODAY The CEO of Goya Foods, which bills itself as the country’s largest Hispanic-owned food company, praised President Donald Trump during a visit to the White House on Thursday.  Social backlash followed. The hashtags #Goyaway and #BoycottGoya soon began trending on Twitter, while some  Latinos also expressed disappointment with the CEO’s praise for a president who […]

Viewpoint: What Donald Trump Gets Wrong About Somalia 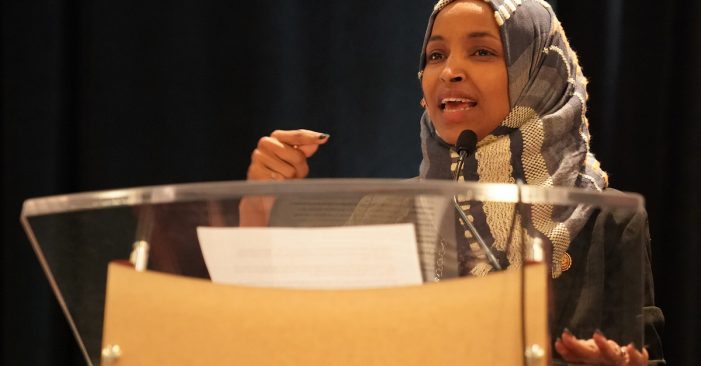 Trump Killed Obama’s Police Reforms. Now He’s Getting What He Asked For 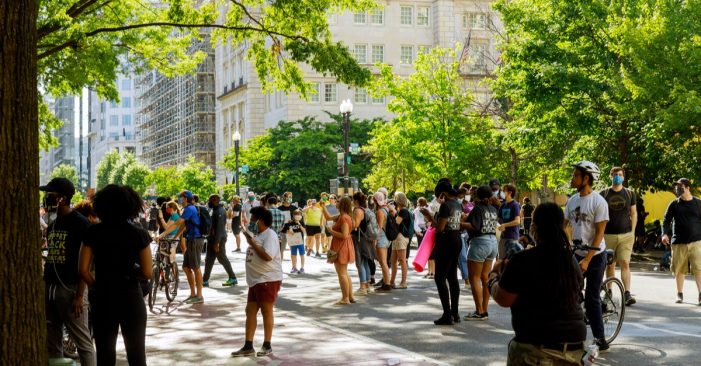 Cuomo says Trump is not a king, can’t force states to reopen 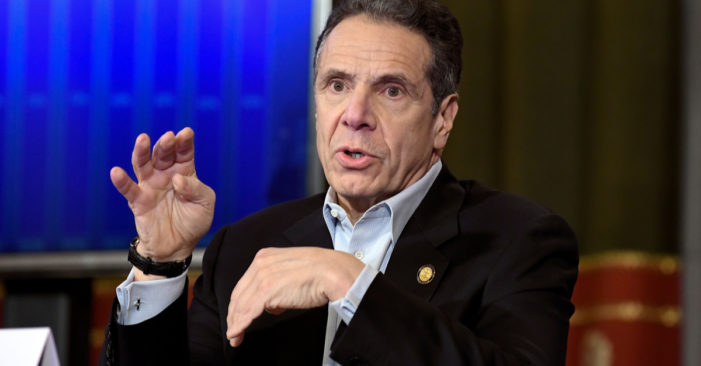 The Me President: Trump uses pandemic briefing to focus on himself 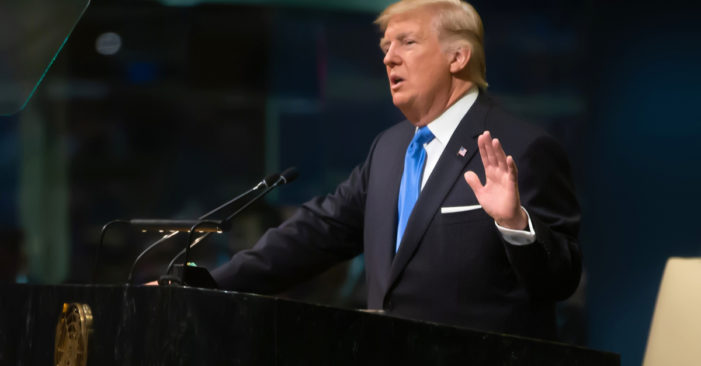 President of the United States Donald Trump speaks at the general political discussion during the 72th session of the UN Assembly in New York: NEW YORK, USA – Sep 19, 2017 (Shutterstock) By Ashley Parker, MSN President Trump stepped to the lectern Monday on a day when the virus death toll in the United States […]

How Trump Is Undermining the U.S. Response to Coronavirus 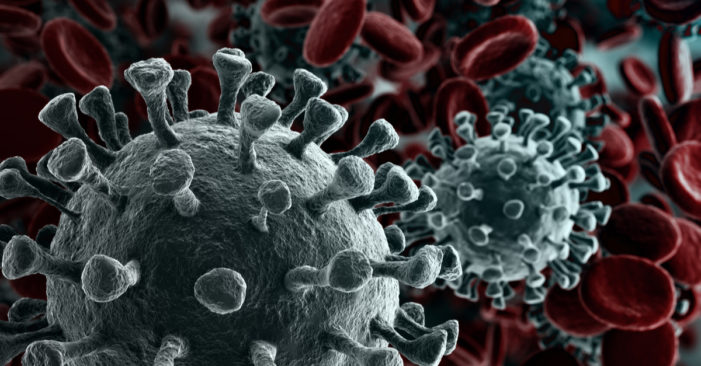 By Rudy Mehrbani & Tim Lau, Brennan Center The coronavirus has already caused several deaths in the United States, and the number of cases is rising. Senior officials at the Centers for Disease Control and Prevention have warned it could potentially cause “severe” disruptions to everyday life. An effective response will require the public to […]

Health Insurance Mandate: The Next Hammer To Fall On Immigrants 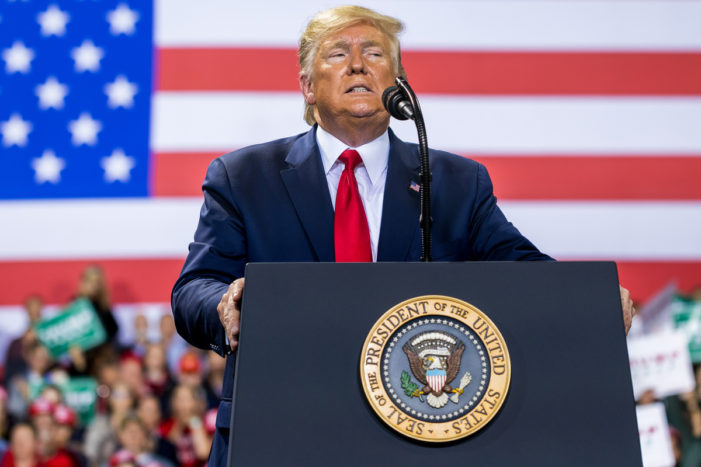 Battle Creek, Michigan, USA December 18, 2019: President Donald Trump Speaking at a rally during the House of Representatives impeachment vote (Shutterstock) By Stuart Anderson, Forbes The bad news keeps coming for immigrants. On January 27, 2020, the U.S. Supreme Court approved an order to allow the Trump administration to proceed with the public charge […]

Trump’s Nigerian Ban Is About Race, Not Security

Nigerian entrepreneurship and creativity have always found a home in the United States—until now. 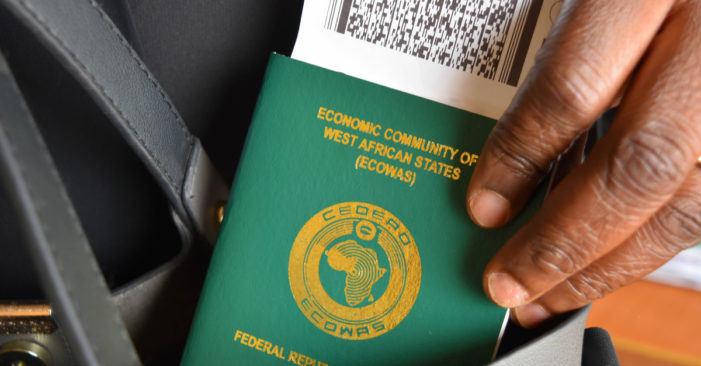 By Kọ́lá Túbọ̀sún, Foreign Policy After winning a court victory with his initial travel ban that targeted some predominantly Muslim countries, U.S. President Donald Trump has followed up with another sweeping measure, this time blocking immigration from Eritrea, Kyrgyzstan, Tanzania, Myanmar, Sudan, and Nigeria. None of this is justifiable, but the Nigeria ban is especially […]

Trump’s Authoritarianism, Heartily Endorsed by the GOP, Fully on Display in Retribution Directed at New York 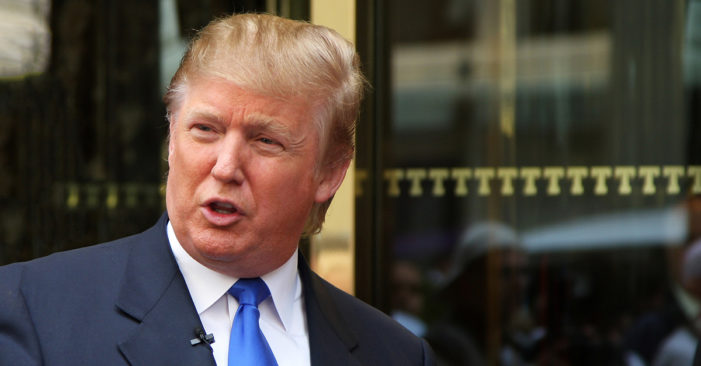 Washington, DC – Welcome to Trump’s first move post-acquittal. In a chilling development, the Trump administration is exploiting taxpayer-funded government levers to punish the state of New York for welcoming immigrants.    DHS has suspended the ability of New Yorkers to join Global Entry as retribution for a range of common-sense, pro-immigrant policies enacted by the state. Frank […]