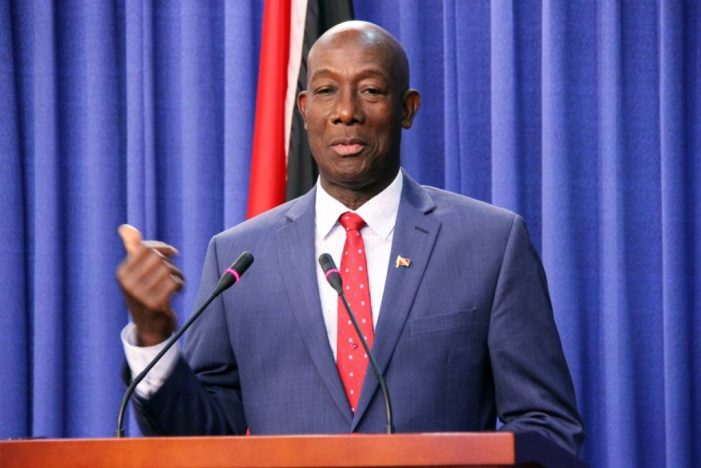 Time for a Caribbean-US Relations Reset 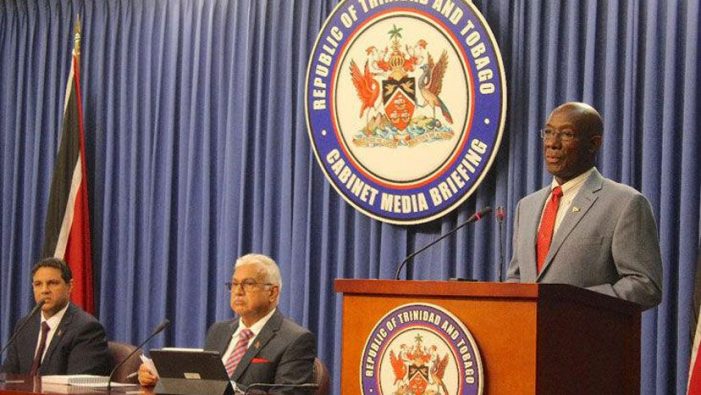 By Hon. Dr Keith Rowley The United States has long been a very important neighbor to the Caribbean and continues to be a significant partner for our 16 million- strong Community in a number of areas – security, trade, investment, energy, agriculture, education, tourism and sport. Members of our diaspora have contributed meaningfully to the […]

Even as the Region focuses on recovery post-COVID-19 and the health and socio-economic wellbeing of its people, it must remain committed to addressing crime and violence as a public health issue, according to CARICOM Chair, Prime Minister Keith Rowley. Speaking on Wednesday at the opening of the Thirty-Second Intersessional Meeting of the Conference of Heads […] 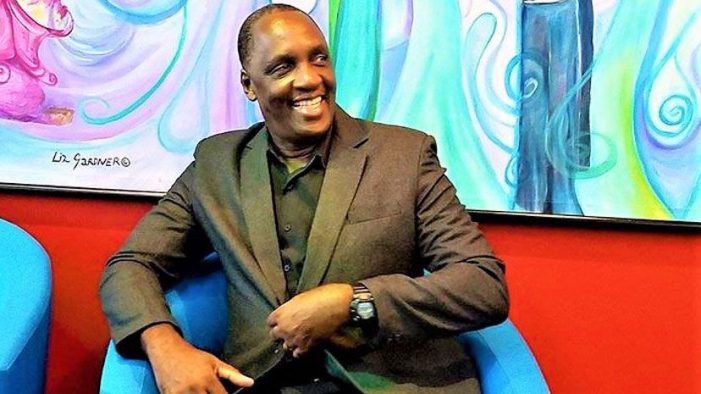 BY Calvin G. Brown, WiredJA.com PORT-OF-SPAIN, Trinidad: People’s National Movement MP Ancil Antoine has been dropped as the party’s D’Abadie O’Meara candidate in the upcoming August 10 elections, due to insensitive and objectionable statements he made about the United States during a political meeting on Saturday.  In a Facebook post on Sunday, Prime Minister Dr […]