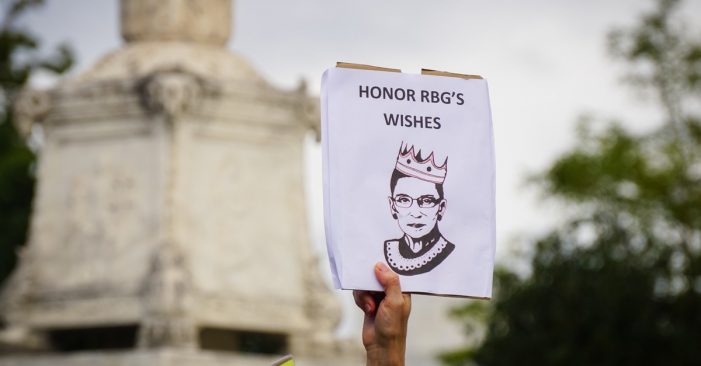 A Protestor carries a sign that says “Honor RGB’s Wishes,” at a protest against the nomination of Amy Coney Barrett to the Supreme Court. – WASHINGTON D.C., USA – SEPTEMBER 27, 2020 (Shutterstock) By Andi Zeisler, Bitch Media Even during a year thick with unsubtle metaphors, Ruth Bader Ginsburg’s death last Friday, on the eve […] 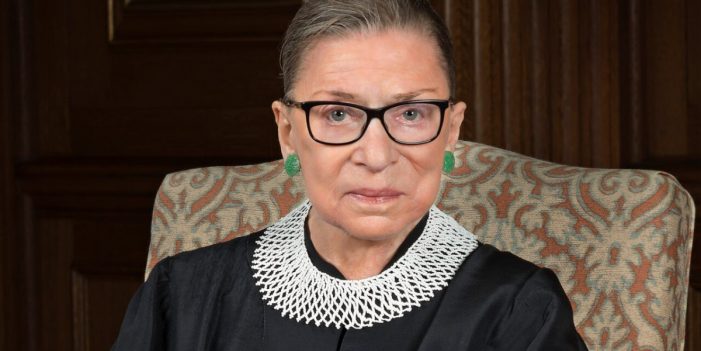 Photo Credit: Immigration Impact By American Immigration Council Legal Staff, Immigration Impact Ruth Bader Ginsburg, a fierce champion of progressive rights and the second woman to serve as a Supreme Court Justice, died on Sept. 18, 2020. Long recognized as a staunch advocate for women’s rights, Justice Ginsburg leaves behind a legacy on immigration that […]

Ruth Bader Ginsburg: Who was she and why was she so important? 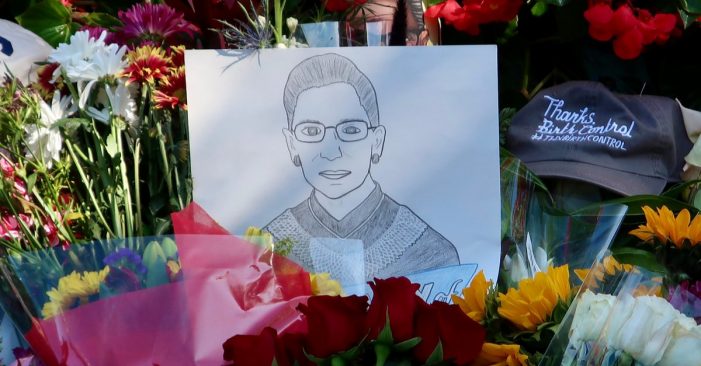