Three Primary Reasons People Divorce within a Year of Marrying 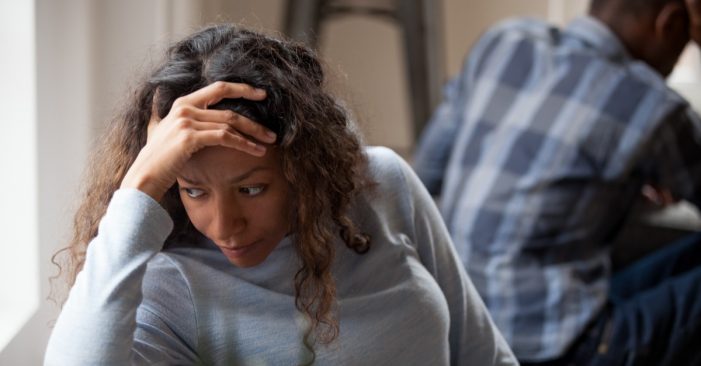 A surprising number of marriages end within the first 12 months of a wedding, according to the American Bar Association Family Law Division. Although the end of any marriage is based on unique facts and circumstances, there are three primary reasons why people divorce within a year of marrying.

One of the three most common reasons a marriage ends in a short period of time is the discovery of secrets by a spouse. In some cases, both spouses end up discovering something significant and previously undisclosed about their marital partners.

In regard to secrets discovered, a criminal record is a common concealed fact revealed after marriage. Although in some cases a criminal record involves only a minor offense or offenses, time and time again a spouse discovers the existence of a serious crime in his or her partner’s past.

The second common “secret” discovered after nuptials is a significant debt issue. A spouse learns that his or her partner accumulated large debt before the marriage, oftentimes debt that is deeply in arrears.

As an aside, part of the due diligence process, a person should perform before agreeing to marry is obtaining independent verification of a prospective spouse’s past, including both that individual’s criminal and financial history. Love can conquer many things in life, but undisclosed burdensome debt and a serious criminal record can become insurmountable issues if discovered following a wedding.

About 60 percent of men and over 40 percent of women will be unfaithful to their spouses during the course of a marriage, according to the American Bar Association. Infidelity during the first year of marriage represents another of the primary reasons why divorce occurs during that time period.

Infidelity as a divorce motivator during the first year of marriage occurs at about the same ratio with people who lived together before getting married and those that did not. Online and non-physical infidelity is becoming a growing underlying cause of divorce within a year after marriage in recent years as well.

Although there exist an array of other reasons why marriages fail in the short speed, those referenced in this article are the most common. In some cases, a marriage fails because more than one of these commonplace reasons occur simultaneously.