Vaccines for the Caribbean: Why it Matters for the United States 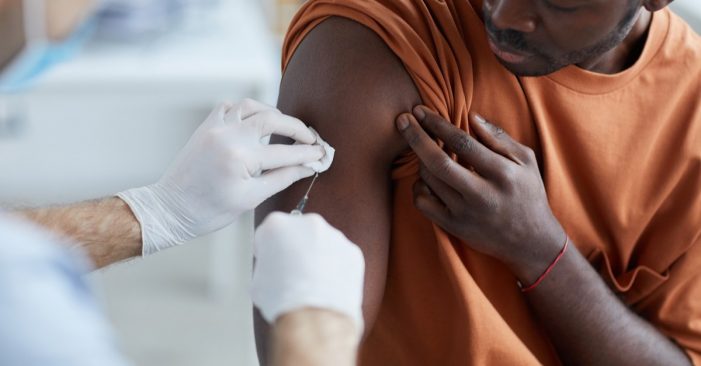 By Linda Nwoke, Special to CAW

As new variants and mutations of COVID-19 emerge, the need for expedited vaccine access is increasingly becoming more urgent, especially in vulnerable and less fortunate nations. There are projections that the pandemic caused over 5 percent economic contraction in countries across Latin America and the Caribbean. The Caribbean countries are among the hardest hit, recording over one million deaths in the region. A combination of underreporting and vaccine demand by more powerful nations has aided the precarious position occupied by the Caribbean Community (CARICOM).

In its commitment to save lives and showcase its leadership in ending the pandemic, the United States, under Biden’s administration, has committed to sending over 70 million doses of Coronavirus vaccine from the nation’s vaccine stockpile to other parts of the world by the end of June 2021. Distribution will be through a combined strategy of international public health organizations, like COVAX, an initiative supported by WHO to deliver vaccine doses worldwide and direct donations to select nations. A strategic approach to managing a receding pandemic in the country which continues to surge abroad.

Scientists have advised that the spread of the virus mutation remains a threat worldwide, especially for the unvaccinated, with the fear that new variants can return to threaten opening-up economies like America.

Various stakeholders ranging from public health officials, foreign experts, and developing country leaders, have continuously urged developed countries like the US to help boost their local supply and share their extra doses. A case presented urging rich nations like the USA, China, and Russia to secure massive vaccine doses to help the poorer countries struggling across the globe bridge the apparent inequities revealed by the pandemic.

So far, the delivery of over 5 million doses to countries experiencing severe coronavirus outbreaks like India and 4 million doses to partners in Africa through the Africa Centers for Disease Control and Prevention. Latin America and the Caribbean have received over 5 million doses.
Simultaneously, there is a need to maintain the commitment to vaccine aid to other parts across the continent, especially in countries where a large vaccine donation from the US will go beyond saving lives and mean opening economies, and fostering US geopolitical interests. For the Caribbean, the donation will contribute to helping the country’s economies re-open safely, especially in rebooting US-bound tourism, strengthening partnerships with neighbors, and promoting bilateral relationships.

To discuss the importance and implication of US-vaccine donation to the Caribbean, a virtual discussion, moderated by Jason Marczak, Director of the Atlantic Council’s Adrienne Arsht Latin America Center (AALAC) organized with top officials, also served as an avenue to launch the first edition of the Caribbean Initiative brief, “The Strategic Importance of Sending US Vaccines to the Caribbean.”

His Excellency Anton E. Edmunds, Saint Lucia’s Ambassador to the USA, spoke about the devastating impact of the pandemic on the Caribbean Countries’ economy, health system, workforce, and geopolitical relationships. He revealed how the pandemic had forced the region to reallocate funds from their resilience portfolio into health which has left them vulnerable to potential climate-driven natural disasters like tropical storms, hurricanes, and droughts. 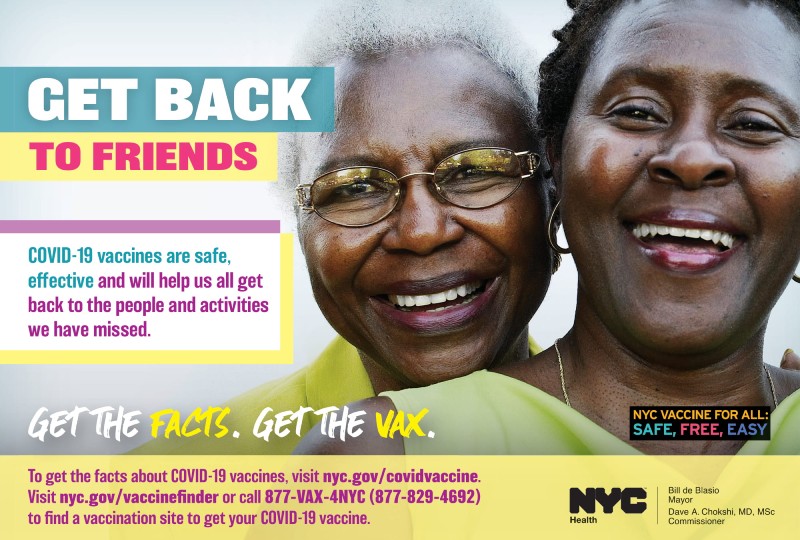 Raising some of the effects of COVID on the health system in the Caribbean, Dr. James Fitzgerald, Pan American Health Organization’s Director, Systems and Services, clarified that the pandemic had affected various Caribbean country’s health systems significantly. Areas such as allocating funds to the purchase of equipment for multiple hospitals’ intensive care units, placing a lot of strain on the health workforce, especially nurses and other experts, which is a concern because of the size of the country and limited resources.

Such harsh realities and decisions are of concern for most country leaders, whose priorities focus on the health of their citizens. Discussions on the issue and the announcement by the US government formed part of conversations during the meeting.

Former US Ambassador to the Dominican Republic and co-author of the first issue brief from the Atlantic Council, Ambassador James Brewster, states, “As the deaths are increasing in the Caribbean, so concerns are rising. The leaders are asking when are we going to actually get the vaccine?” He further explained that although he recognizes the efforts by the Biden administration, bureaucratic protocol and internal streamlined process have caused the delay. He noted the importance of the vaccine donation to the US-Caribbean relationship in national, health, and economic security. Specifically, the Vaccine donation will benefit both countries- as tourists travel from the US into the Caribbean and vice versa. The economics, especially for the Caribbean, whose economy relies on the travel sector to generate revenue and bilateral trade between the countries, will improve and significantly affect the region. “There are also geopolitical issues to be considered. Presently the US is not perceived as the best friend to the Caribbean. We must get out there and show that we are the true partners.” Despite the counter evidence of slightly strained bilateral relationships, he explained that the issue is not if the US will deliver the vaccines but how quickly the donations will be.

Ambassador Edmunds elaborated on what both countries will gain from the collaboration besides tourism and other forms of trade. “We also travel, Caribbean’s travel to the US, especially Florida, so there is an economic implication. Every 75cents of a dollar spent gets to the US. However, it is an alliance that has remained under-estimated and requires a more structured approach, especially in banking, and improved recognition between USA’s-Florida and the Caribbean,” he added.

His Excellency also explained that the effect of COVID and the proposed vaccine donation would help alleviate some of the harm caused by the pandemic, which is of benefit in the long run. For instance, he revealed how the pandemic in the US resulted in fewer remittances from Caribbean’s living in the diaspora like the USA, which was a source of revenue for Saint Lucia and others. Conversely, the economic slowdown and lack of vaccines have also resulted in a rise in crime and criminal elements. According to him, “…the cost-benefit analysis must be considered as all have experienced an economic impact across tourism, agriculture, which will take time for recovery especially in the Caribbean, where security is now turning into an area of concern.”

The officials acknowledged that most Latin American and Caribbean countries have it under control despite the demanding logistic requirements. Some countries are willing to pay for additional vaccine supplies. Wealthy countries like the USA, China, and Russia are accused of stockpiling, but the primary area of growing concern is ‘vaccine hesitancy’ observed among the citizens. Ambassador Edmund clarified that though a problem, “NGOs and others within the community can help the people to go over the bump….”

He explained that he expects a better relationship between the US and the Caribbean despite past treatment, leaving the Caribbean community feeling like an afterthought. “The region often feels that they are an afterthought, with COVID, countries in the region feel like they have found friends and alliances from places least expected. For instance, Thailand has been a helpful alliance, and China has provided some vaccines to other Caribbean communities. However, bilateral engagements need to be deep, consistent, and binding, especially with existing relationships with countries. That’s where the relationship gets stronger. We partner on issues.” He ended by stating that “the region has done a great job of putting protocols in place. He believes they will get the vaccine, but “the question is when and will the United States be the partner we seek, …what we are looking for is now, we don’t want it later in the year or next year.”

Former Ambassador James Walter Brewster Jr. expressed confidence that the US will deliver on time and for the right reasons beyond the strategic gain targeted by other wealthy countries. “We won’t have to know the implication of the US not donating the vaccine because we will get the answer quickly.”