Vincentians go to the polls Nov. 5 to elect a new government 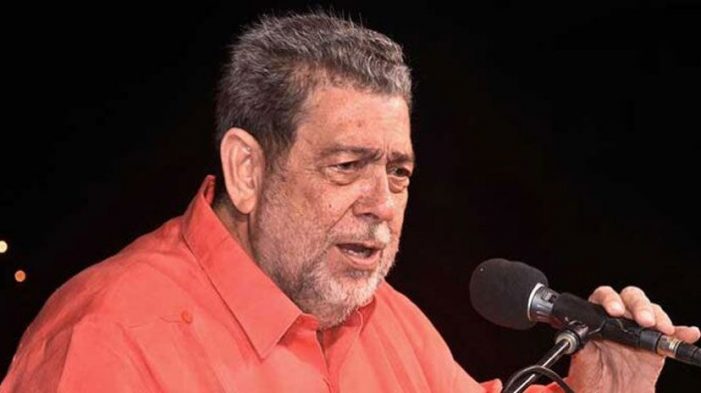 KINGSTOWN, St Vincent, October 8, 2020 – The people of St. Vincent and the Grenadines will go to the polls on November 5 to elect a new government. Prime Minister Dr. Ralph Gonsalves who will be seeking his fifth consecutive term made the announcement during an online meeting of the ULP on Thursday 8th October 2020. Gonsalves, 74, will go up against opponents from the main opposition New Democratic Party (NDP) led by Opposition Leader Dr. Godwin Friday for control of the 15 seat Parliament. Nomination day in St Vincent and Grenadines will be on Tuesday 20th October 2020.

The Unity Labour Party (ULP) of Dr. Ralph Gonsalves was re-elected for the fourth time, on December 9 2015 by securing 8 of the 15 parliamentary seats.

In a tightly contested race, the ULP won eight seats, while the main opposition New Democratic Party (NDP), led by Arnhim Eustace, won seven seats. As such, the balance of seats in the tenth parliament remains the same as in the ninth parliament.

The other parties in the race, the SVG Green Party (SVGP) and the Democratic Republic Party (DRP) failed to win any seats.

In the December 9 2015 elections, 65,706 persons cast their votes out of a total electorate of 89,527 people are registered to vote in the election.