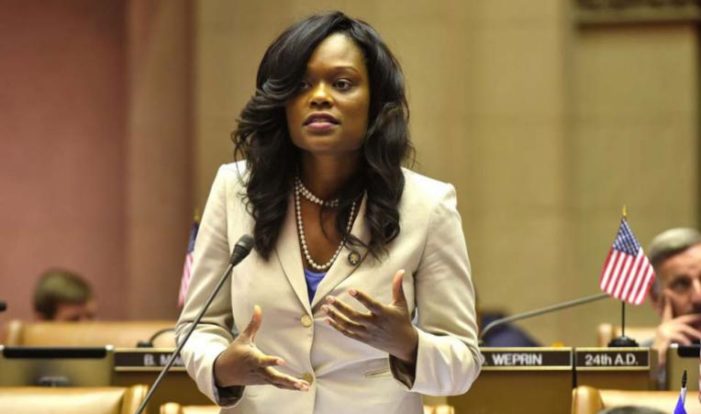 By George Joseph and Yoav Gonen, THE CITY Brooklyn Assemblymember Rodneyse Bichotte Hermelyn secured reelection as party boss with a narrow victory in a closed executive session, after a day of heated public deliberations marred by allegations of “ghost” appointments to the County Committee of people with no idea they’d been added. In a packed […] 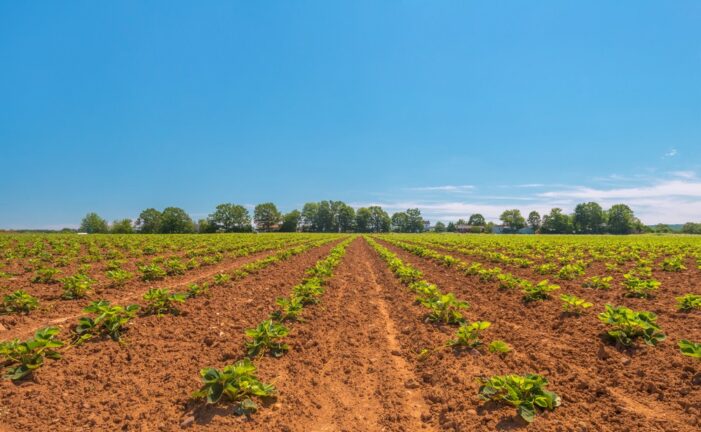 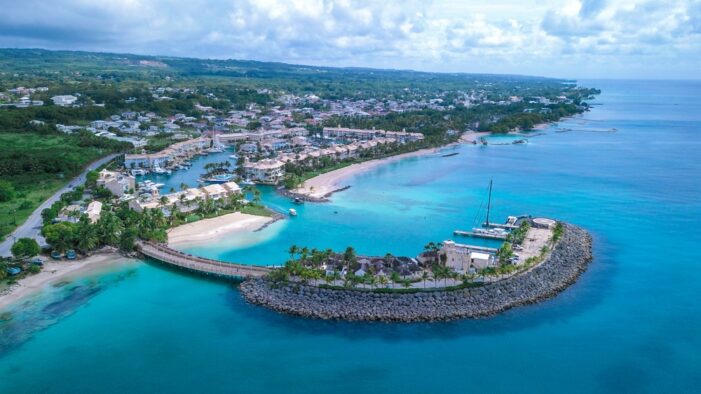 KM2 Solutions, a leader in nearshore business process outsourcing with contact centers across the Caribbean and Latin America, is pleased to announce further expansion to its Caribbean operations. As a result of the increased demand for high-quality English language contact center solutions, KM2 will be increasing its footprint in Barbados, Grenada, and St. Lucia. This […] 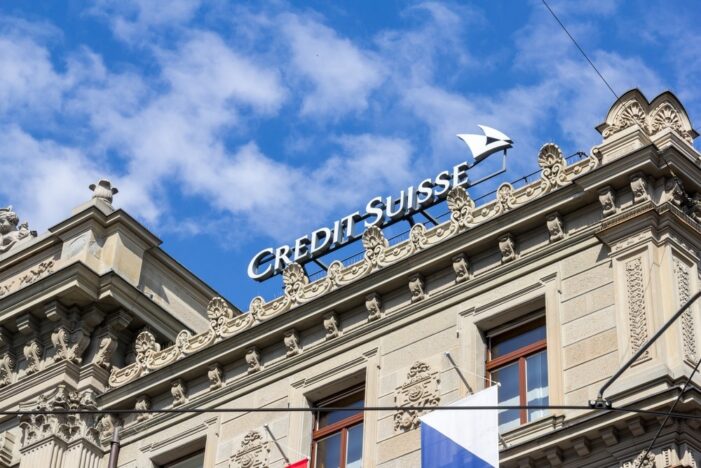 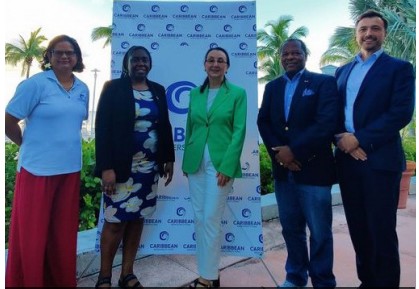 The St. Lucia Hospitality and Tourism Association, SLHTA congratulates Mrs. Karolin Troubetzkoy on her appointment as Board Chair of the Caribbean Biodiversity Fund (CBF). The CBF is a regional environmental fund whose mission is to ensure continuous funding for conservation and sustainable development in the Caribbean. Troubetzkoy is the Executive Director, Marketing and Operations of […]