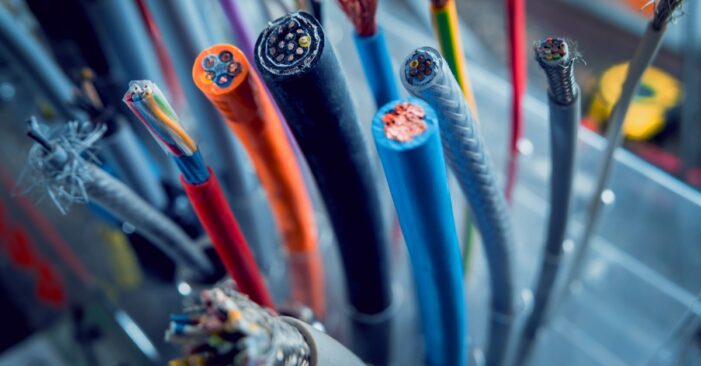 Enslaved people’s health was ignored from the country’s beginning, laying the groundwork for today’s health disparities 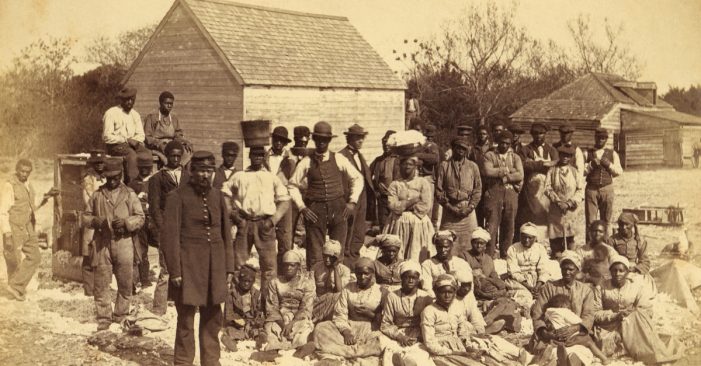 A Union soldier stands with African Americans on the plantation Thomas F. Drayton, Hilton Head Island, South Carolina, 1862. Photo by Henry P. Moore, May 1862.   By Eric Kyere (The Conversation)  Some critics of Black Lives Matter say the movement itself is racist. Their frequent counterargument: All lives matter. Lost in that view, however, is […] 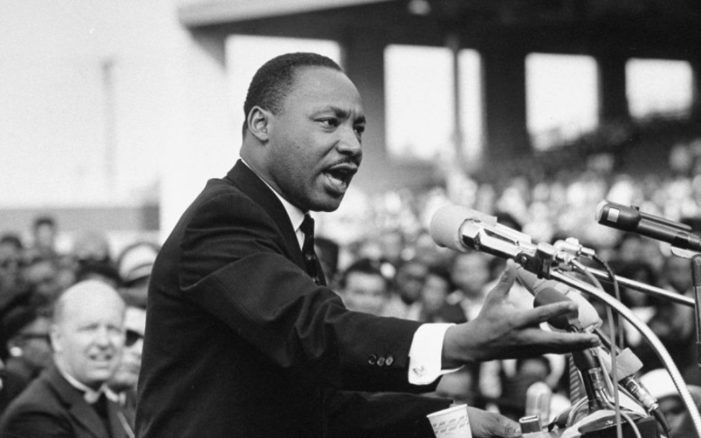 Letter from a Birmingham Jail 16 April 1963   My Dear Fellow Clergymen:   While confined here in the Birmingham city jail, I came across your recent statement calling my present activities “unwise and untimely.” Seldom do I pause to answer criticism of my work and ideas. If I sought to answer all the criticisms […] 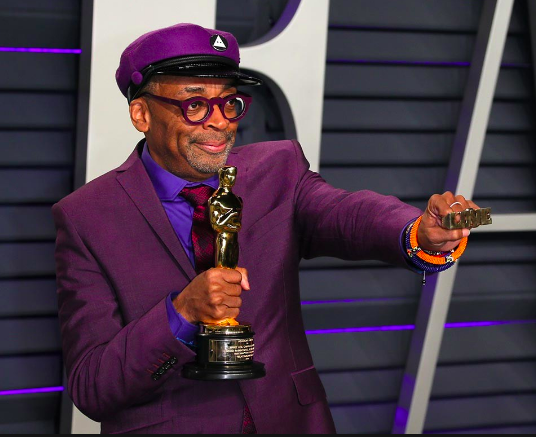 The 35th Council District celebrates its own Spike Lee on his first Oscar win! His film BlacKkKlansman won Best Adapted Screenplay, and the night was historic for many! There were a total of seven Black artists who took home awards in seven different categories on Oscar Sunday. Regina King, Mahershala Ali, Peter Ramsey, Spike Lee, Ruth Carter, […] 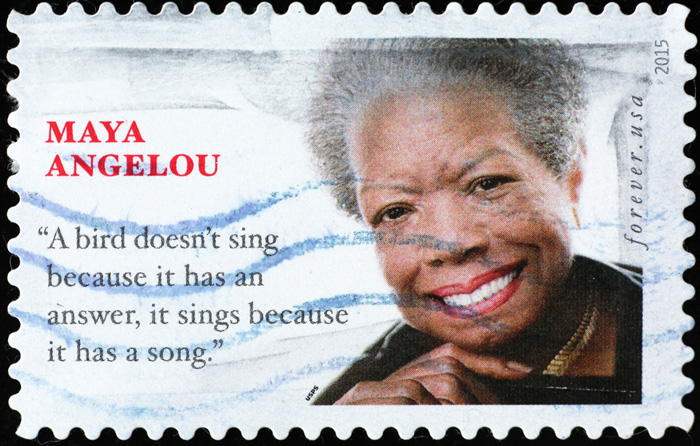 Maya Angelou on american postage stamp Maya Angelou was an award-winning author, poet, civil rights activist, college professor and screen writer. Most recognized for her literary works, Angelou was and remains among the most influential woman of her time. After passing away in 2014, Angelou still is widely remembered and honored for her hard work […]

Narrated by Sheryl Lee Ralph, the new documentary shines a light on the brave black and white women who crossed racial lines to fight slavery in America

Sisters in Freedom, the extraordinary story of the black and white women who together created America’s first organized female political force and their daring battle to abolish slavery, caps off Black History Month with a public screening at the Free Library of Philadelphia’s Parkway Central Library. The event, which starts at 6:30 p.m. on Wednesday, […] 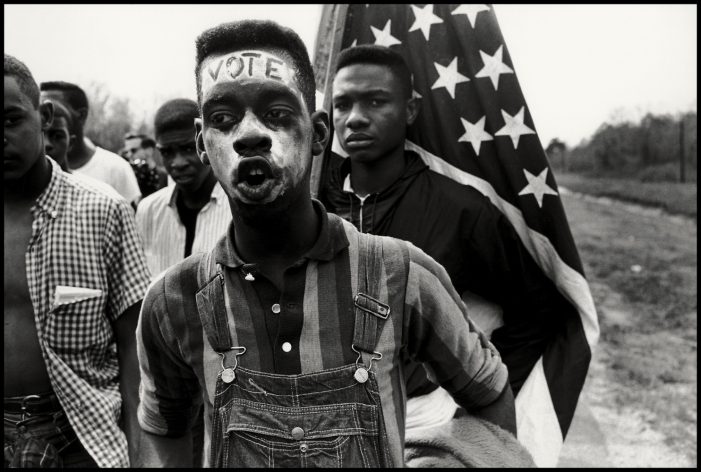