New York is closer to “universal rent control” than you think 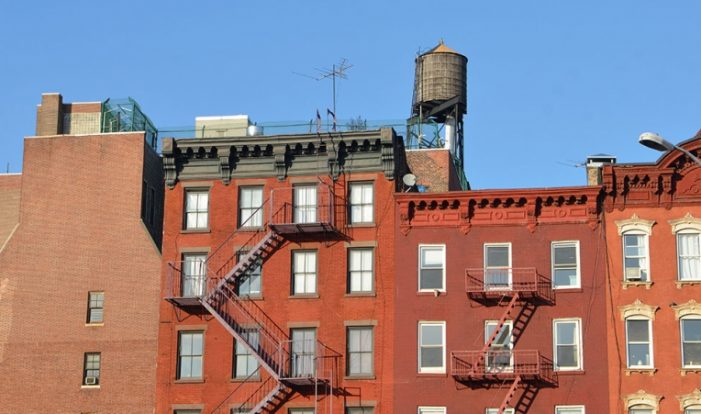 Before the 2018 state election cycle, universal rent control was not a common phrase among New Yorkers. When the idea gained popularity, thanks to the campaigns of progressive insurgents such as Cynthia Nixon, Jumaane Williams and Julia Salazar, it seemed to some like an ill-defined pipe-dream. But now, just two months into the state Legislative […]

NEW YORK— Today, Mayor Bill de Blasio signed landmark legislation to create a pathway for transforming certain basement and cellar apartments into safe, legal, affordable homes. The new law establishes a three-year demonstration program to facilitate the creation and renovation of apartments in the basements and cellars of qualifying one- and two-family homes in Brooklyn […]