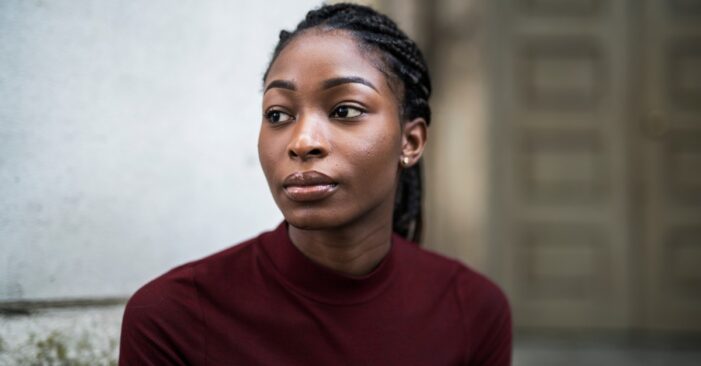 By Tomas Kassahun, Blavity A new report from the Pew Research Center highlights striking data about the population growth of Black immigrants in the U.S. According to the study, there were 4.6 million Black immigrants living in the United States in 2019, an increase of 3% since 1980. The report adds that about 1 in […]

One in 10 Black People Living in the U.S. are Immigrants, New Study Shows

Black immigrants have higher incomes and more education than U.S.-born Black people, but advocates say racism still holds them back. 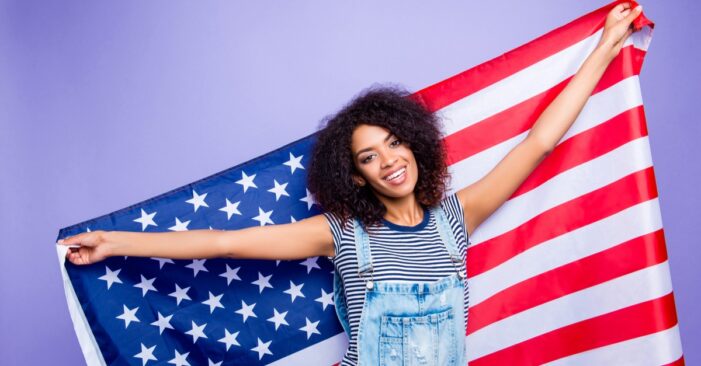 By Emmanuel Felton, Washington Post The demographics of America’s Black population are in the middle of a major shift, with 1 in 10 having been born outside the United States. That’s 4.6 million Americans, a figure that is projected to grow to 9.5 million by 2060, according to the findings of a Pew Research Center […]

In immigration, as in policing, every arm of the US incarceration and deportation machine brings down a hefty amount of its weight onto the backs of Black people. 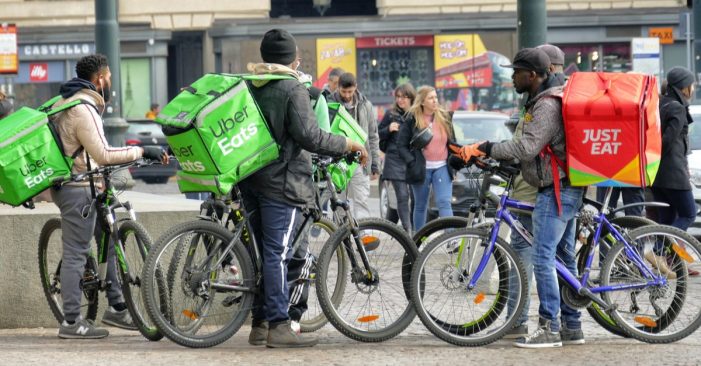 Group of African immigrants working on bicycles for food delivery service. – Turin,Italy – February 21, 2020 (Shutterstock) By Jack Herrera, The Nation The day after a Minneapolis Police officer killed George Floyd, Guerline Jozef’s mind was in the skies above the Gulf of Mexico. That morning, Immigration and Customs Enforcement agents had forced 30 […]