Over a Dozen Black and Latino Men Accused a Cop of Humiliating, Invasive Strip Searches. The NYPD Kept Promoting Him. 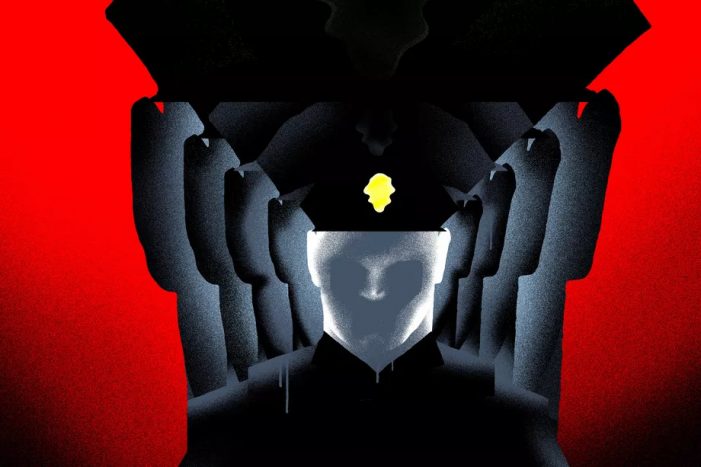 Photo Credit: Daniel Zender, special to ProPublica By Joaquin Sapien, ProPublica; Topher Sanders, ProPublica and Nate Schweber, ProPublica Christopher McCormack is one of the New York Police Department’s highest-ranking officers. As an assistant chief, he helps oversee drug enforcement and organized crime investigations throughout the city. He was hand-picked for the promotion two years ago […]

When Police Stop Black Men, the Effects Reach Into Their Homes and Families 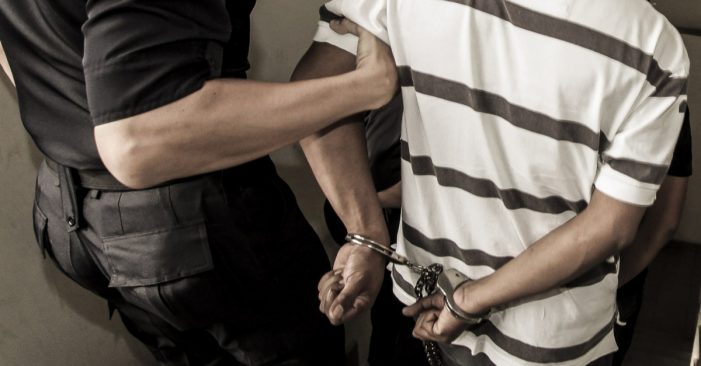 By Deadric T. Williams & Armon Perry, The Conversation While much of the world was sheltering in place in the fallout from the COVID-19 pandemic, many Americans’ undivided attention was focused squarely on Minneapolis, Minnesota, where George Floyd was killed at the hands – and knees – of the police. Floyd’s murder evoked memories of […]

By Caribbean American Weekly on May 15, 2020   United States 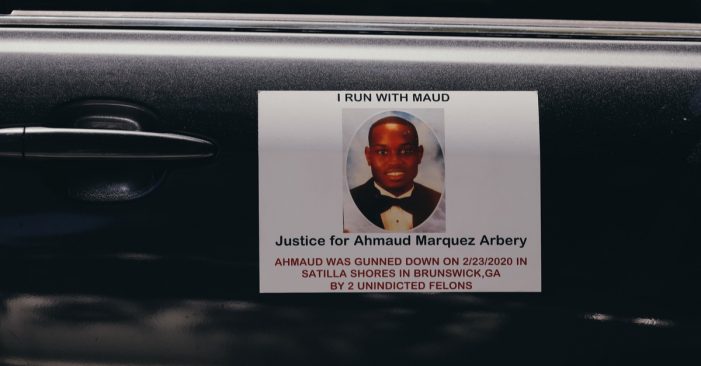 Protestors gather at the demonstration for Ahmaud Arbery organized by the NAACP of Georgia at the Glynn County Cort House. Brunswick, GA USA May 8, 2020 (Shutterstock) By Rashawn Ray, The Conversation Unsteady cellphone footage follows a jogger – an apparently young, black man – as he approaches and attempts to run around a white […] 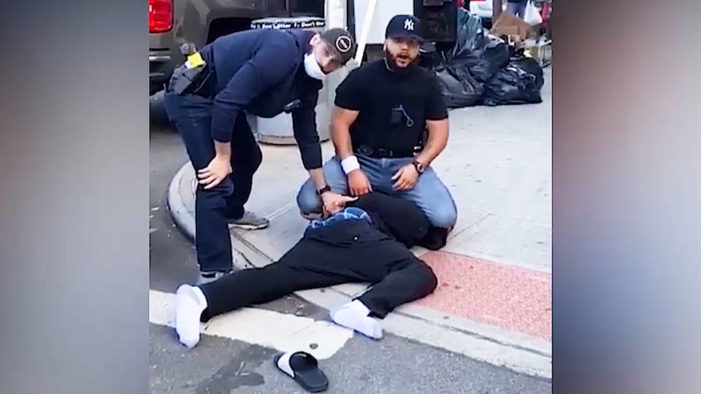 Image Credit: Facebook: Daquan Owens There is an outcry over a video of an NYPD officer taking down a bystander who was watching officers make an arrest for an apparent social distancing violation this weekend. The incident was reported Saturday evening around 5:30 on 9th Street and Avenue D in the East Village. As a […]