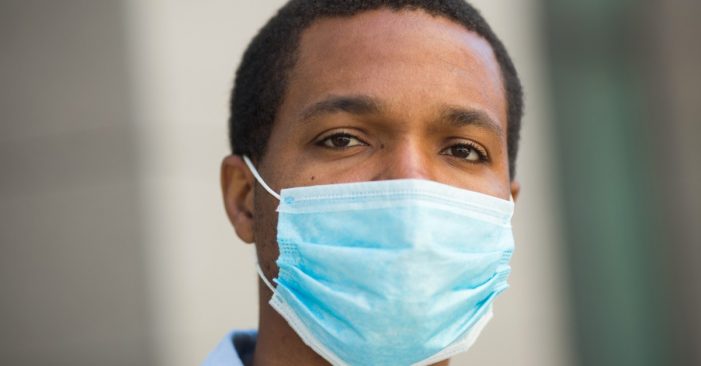 By Greg David, THE CITY New York City’s recovery crashed into a pothole in July with a decline in jobs for the first time this year amid more displays of the disproportionate impact of the pandemic recession on Black and Latino workers. Three major data points paint a worrisome picture for the city: New York […]

As companies around the world rush to implement diversity and inclusion programmes, the burden to launch these initiatives are unduly falling on employees of colour. 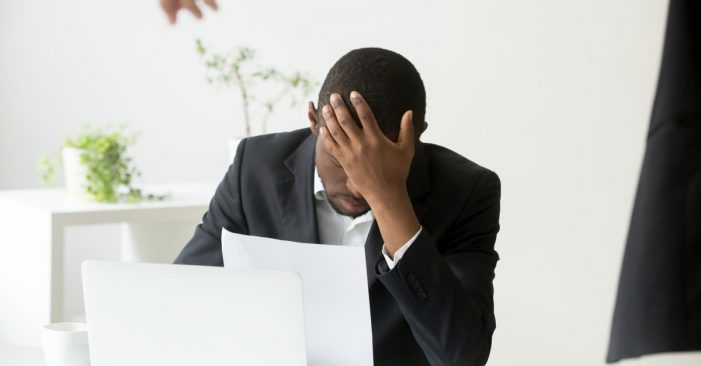 By Sheryl Nance-Nash, BBC Amid the unsettling reality of the Covid-19 pandemic, another major epidemic has had global citizens reeling: racism. The deaths of black Americans George Floyd, Breonna Taylor and Ahmaud Arbery ignited the Black Lives Matter movement in June, with protests that spread beyond US borders and around the world. In the wake […]