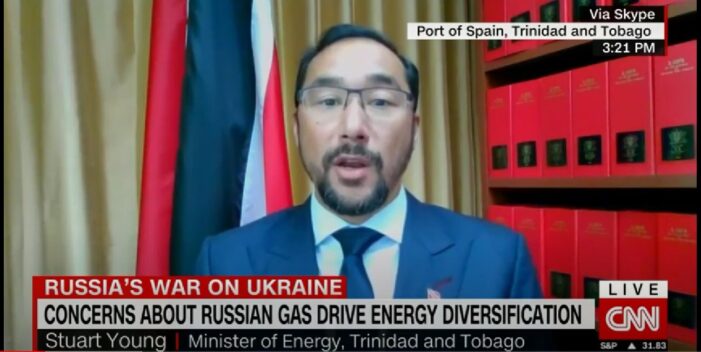 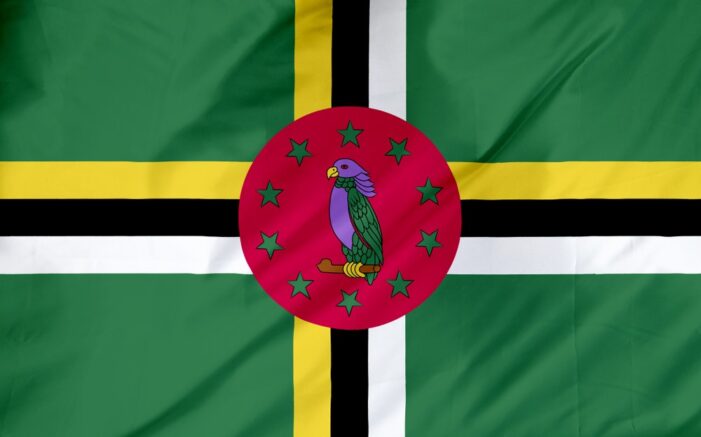 By CARICOM The Caribbean Community (CARICOM) joins the Government and people of Dominica in celebrating the country’s Forty-Fourth Anniversary of Independence on 3 November. Please see below CARICOM Secretary-General, Dr. Carla Barnett’s congratulatory message to the Prime Minister of Dominica, the Hon. Roosevelt Skerrit: “Honourable Prime Minister On behalf of the Caribbean Community (CARICOM), I […]

CARICOM Ministerial Statement Ahead of COP 27 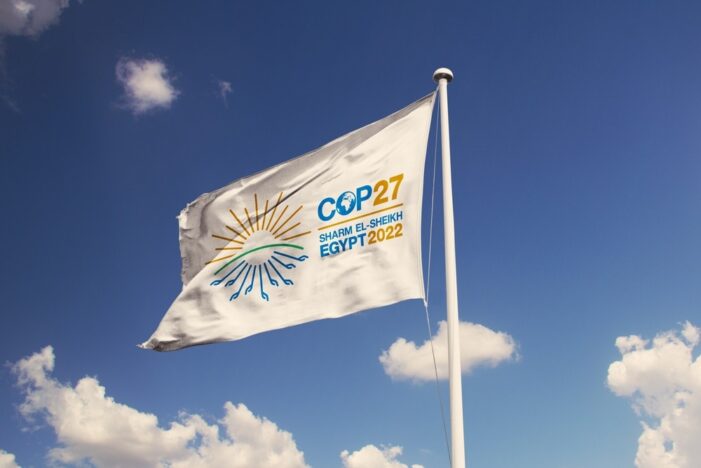 ServiceNow and KPMG Announce Alliance to Help Customers in the Caribbean 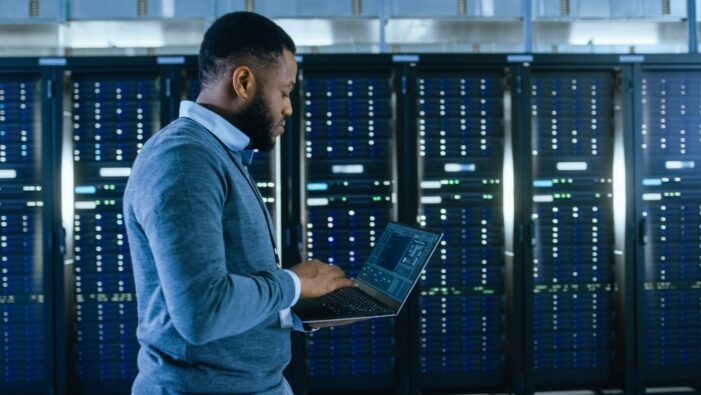 ServiceNow, the leading digital workflow company making the world work better for everyone, has announced an alliance with KPMG CARICOM. The alliance will help corporations and governments in the Caribbean automate, streamline, and consolidate processes which increased visibility to their IT infrastructure. This alliance aims to improve the efficiency of each customer and user, unlocking […] 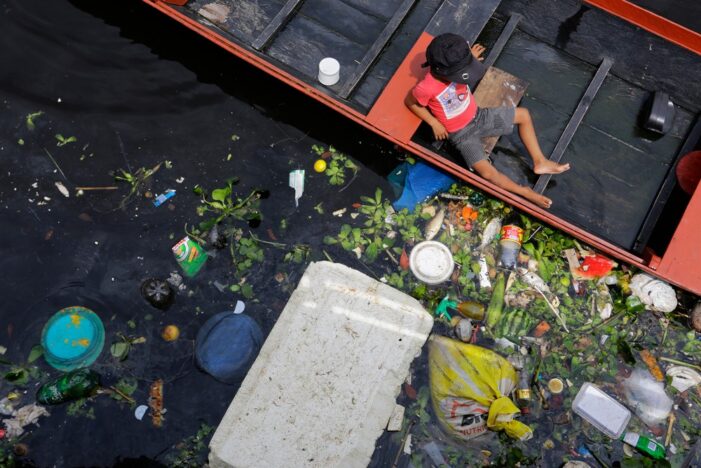 Manaus, AM, Brazil – June 14, 2021: A child is seen in a boat next to a pile of trash inside an urban region of Negro River, Amazon. (Shutterstock) By CARICOM While CARICOM Member States have made significant strides to address the climate crisis, they will not achieve significant moderation in climate change because they […] 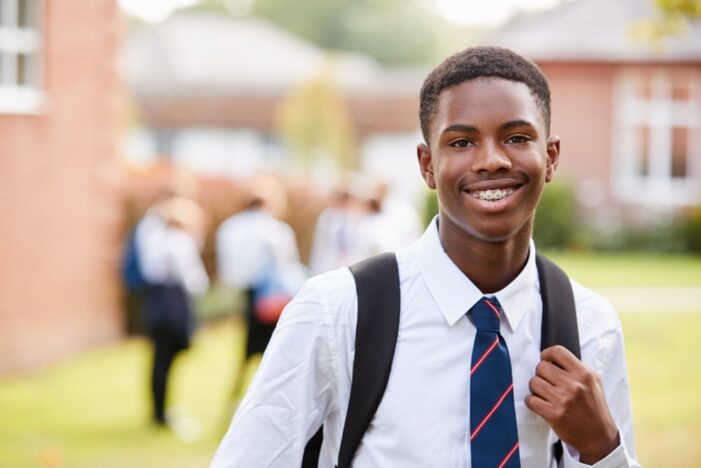 15,000 educators across the region, will have the opportunity to benefit from capacity building in key components of the Learning Recovery and Enhancement Program (Let’s REAP) for Caribbean Schools, an intervention designed to address the learning loss that occurred or worsened due to COVID-19. Launched in July 2021, Let’s REAP was developed by the Caribbean Development Bank (CDB),  […] 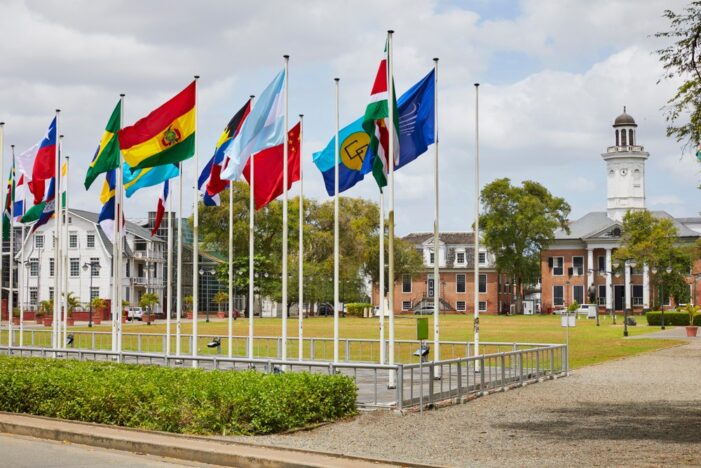 India and the Caribbean Community (CARICOM) nations have agreed to work together on global issues such as food and energy security and combating climate change. 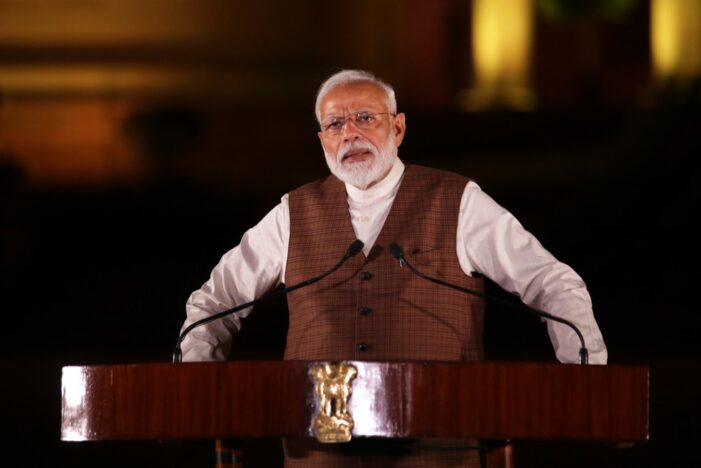 INDIA-MAY,25 2019: Prime Minister Narendra Modi thanked and promised a better India at Parliament in New Delhi on Saturday. (Shutterstock) By Business Standard India and the Caribbean Community (CARICOM) nations have agreed to work together on global issues such as food and energy security and combating climate change, as they held discussions on deepening political […] 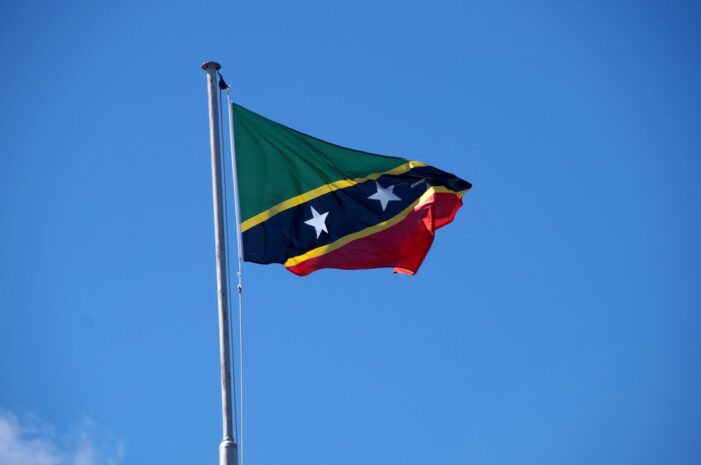 St. Kitts and Nevis celebrates its thirty-ninth independence anniversary on 19 September 2022. In extending congratulations on behalf of the Community, CARICOM Secretary-General, Dr. Carla Barnett, hailed the country’s progress since independence and the valuable contribution it has made to the Community. Please see below the Secretary-General’s message to Prime Minster of St. Kitts and […] 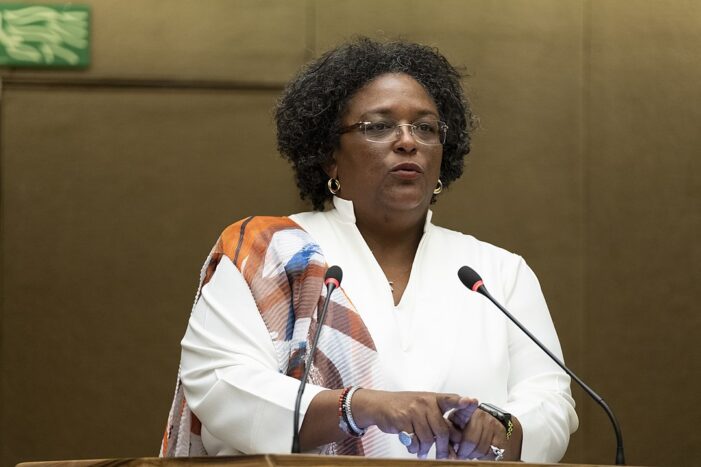