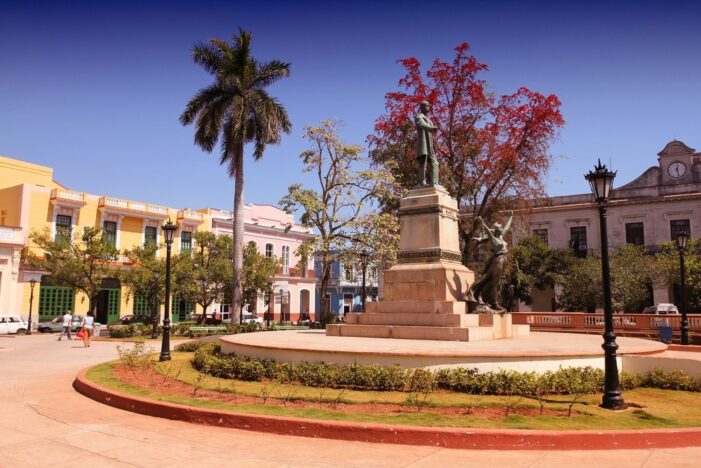 Tuesday, August 9, 2022 — The OECS Commission extends sincere condolences to the Government and People of the Republic of Cuba, in the wake of the unfortunate incident involving an enormous fire at an oil storage facility in the province of Matanzas, on Friday, August 5, 2022. The Commission refers in particular to the casualties […] 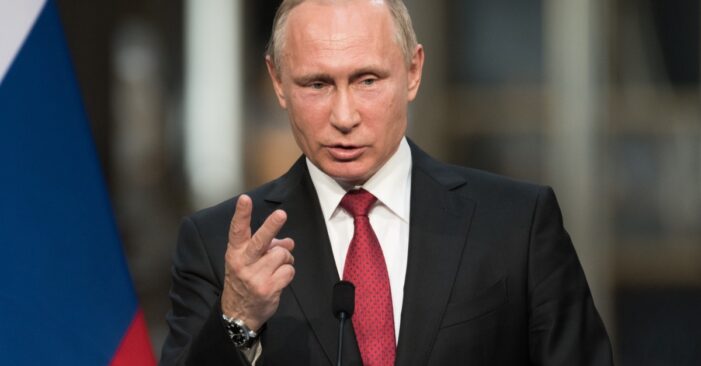 Vladimir Putin, the President of Russian Federation in a press conference at the Palace of Versailles in the Battles gallery after a working visit with French President. – Paris, France – May 29, 2017 (Shutterstock) By Mary Ilyushina, CBS News Moscow — A senior Russian diplomat wouldn’t rule out the possibility of his country placing […]

Caribbean Among Countries Unfairly Targeted by US Senators over Cuba 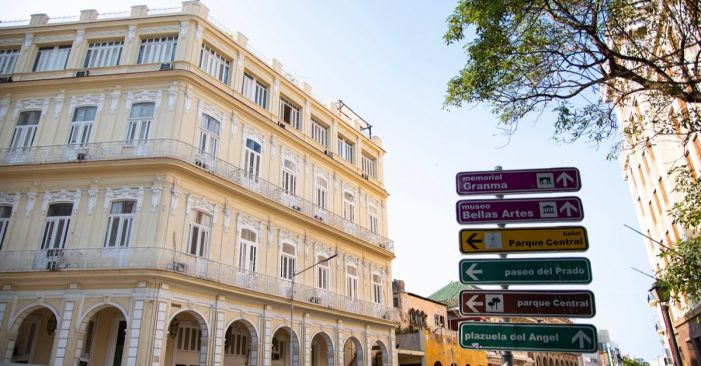 Old Havana, Cuba during Coronavirus (Shutterstock) By Sir Ronald Sanders Three US Senators, who have done little to advance the interests of the Caribbean and with whom requests for meetings by many Caribbean ambassadors are usually shunted to their staff, are now proposing US government punishment for Caribbean countries that request assistance from Cuba for […] 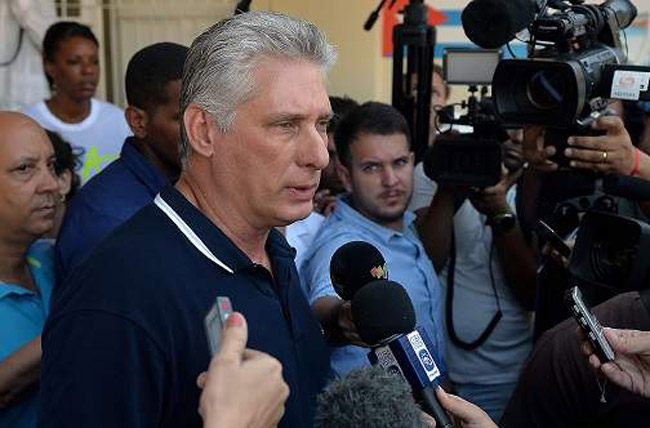 Cuban President Miguel Diaz Canel speaks with the press after voting in the referendum for the new Cuban Constitution in Havana, on February 24, 2019. (Photo: AFP) HAVANA, Cuba (AFP) — Cubans voted overwhelmingly in favor of constitutional reforms that cement the role of socialism in the island nation, the electoral commission said Monday. Some […]