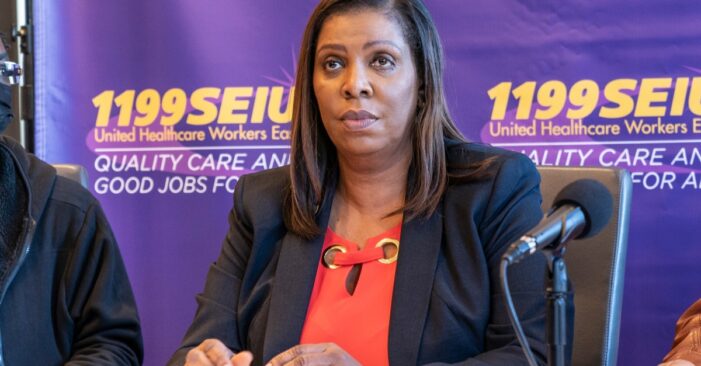 Debt Collectors Have Made a Fortune This Year. Now They’re Coming for More. 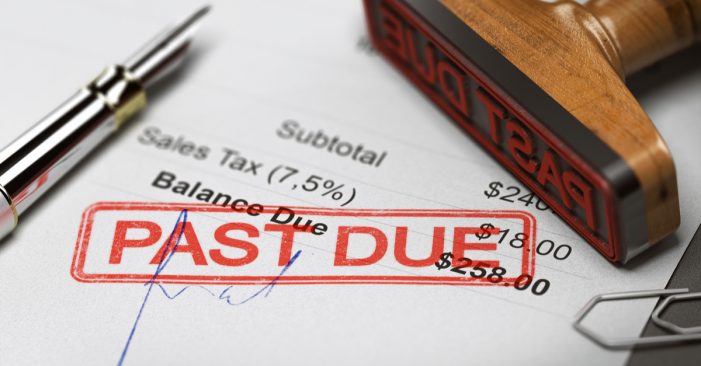 By Paul Kiel and Jeff Ernsthausen, ProPublica Earlier this year, the pandemic swept across the country, killing 100,000 Americans by the spring, shuttering businesses and schools, and forcing people into their homes. It was a great time to be a debt collector. In August, Encore Capital, the largest debt buyer in the country, announced that […]

As the COVID-19 pandemic hit, Americans got protection from evictions, foreclosures and student debt. But debt collectors have continued to siphon off their share of paychecks from those who still have jobs. 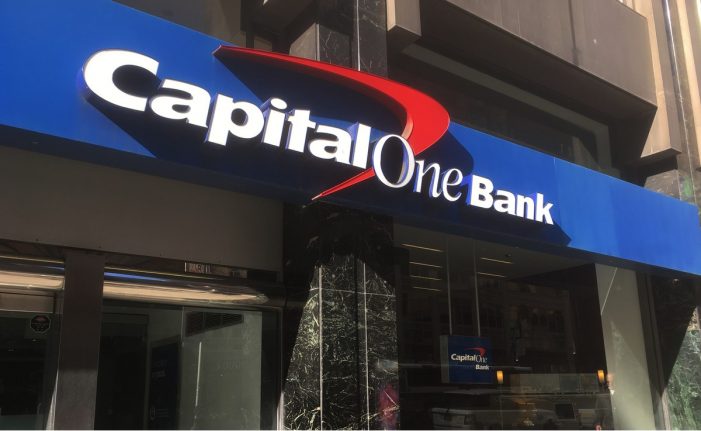 Facade of Capital One Bank Midtown Manhattan location. Large Capital One Bank logo on the exterior, street view. No people. Sunny day. – New York City – 28 January 2017 (Shutterstock) By Paul Kiel and Jeff Ernsthausen, ProPublica Since 2018, Capital One has been a looming presence in Julio Lugo’s life, ever since the company […]