To bartend or not to bartend: That is the question 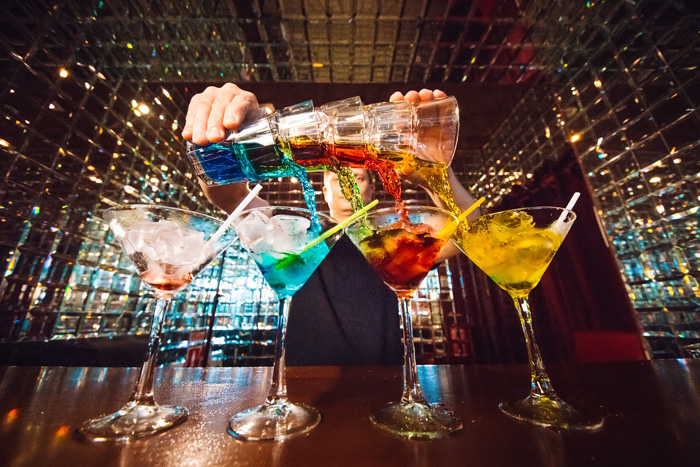 BROOKLYN (Workers World Today) — The American Bartender’s School of NYC prides itself as the oldest bartending school and boasts over 100,000 graduates, training professional bartenders for the sleepless and bar-ridden metropolitan city since 1969. The school claims that you can make $300 per night as a Bartender. That cash is 150% more than what […]

It took 12 hours to get to St. Lucia from San Francisco — five hours to New York, plus a two-hour layover, then five more hours to the island. Which is one of the southeastern most countries in the Caribbean island chain, just north of Trinidad and Tobago, slightly northwest of Barbados, and fairly close […]